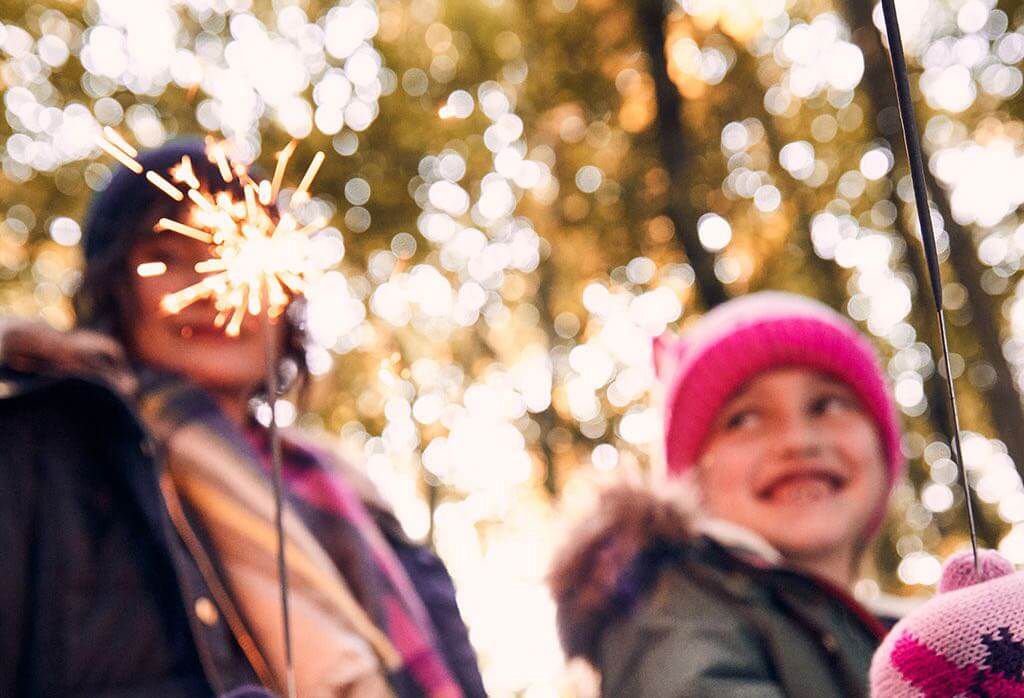 Remember, remember the fifth of November…but not a lot else about bonfire night? These 10 facts will make sure your knowledge is up to scratch, so that in between the whizzes, pops and bangs you can impress (or annoy) all your friends. 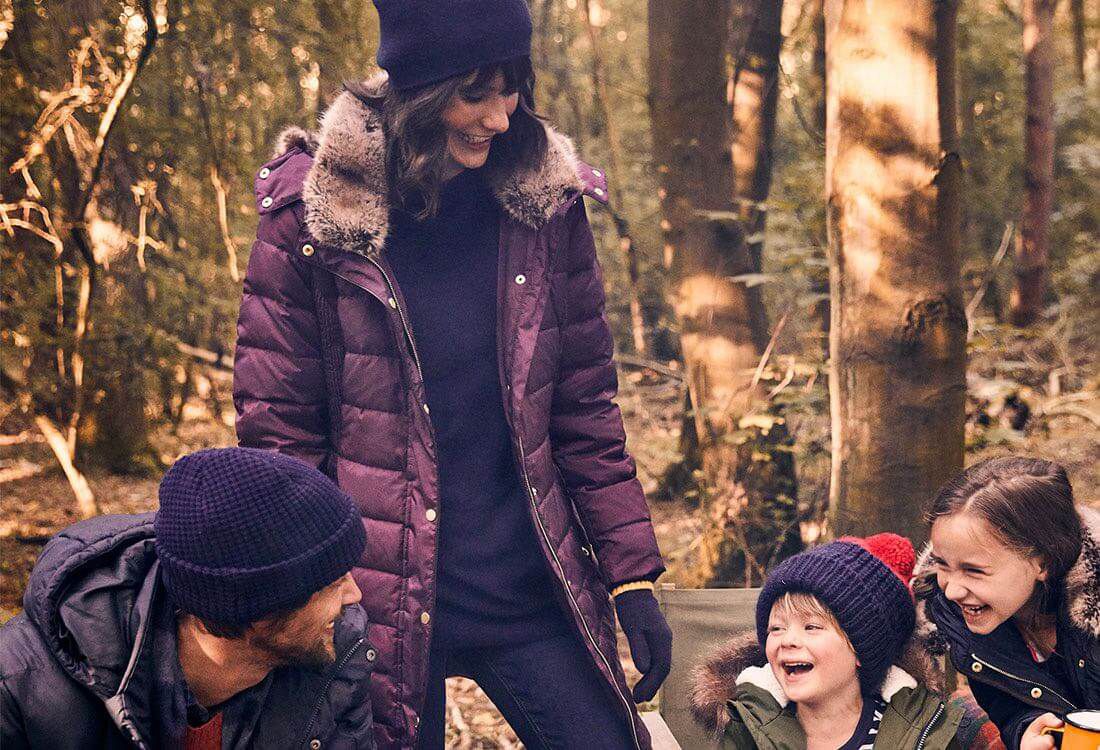 Bonfire night is the perfect occasion to gather with friends around the fire pit. Make sure you have plenty of blankets, and enough wood to keep the fire going. Hot chocolates and s’mores are always a crowd pleaser too. Left speechless after a wonderful fireworks display? Here are a few facts to entertain the crowd:

1. The Gunpowder Plot Was Meant To Kill King James I

The Gunpowder Plot of 1605 was meant to kill the Protestant King, James I. and replace him with a Catholic Queen. 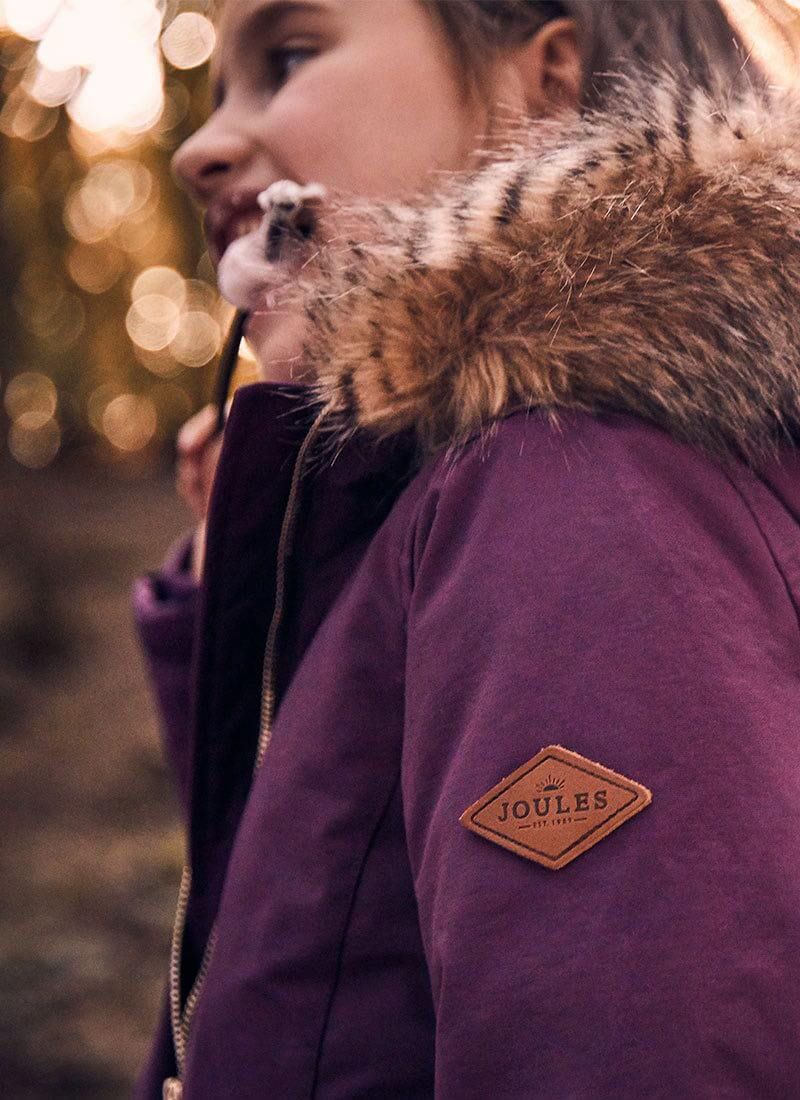 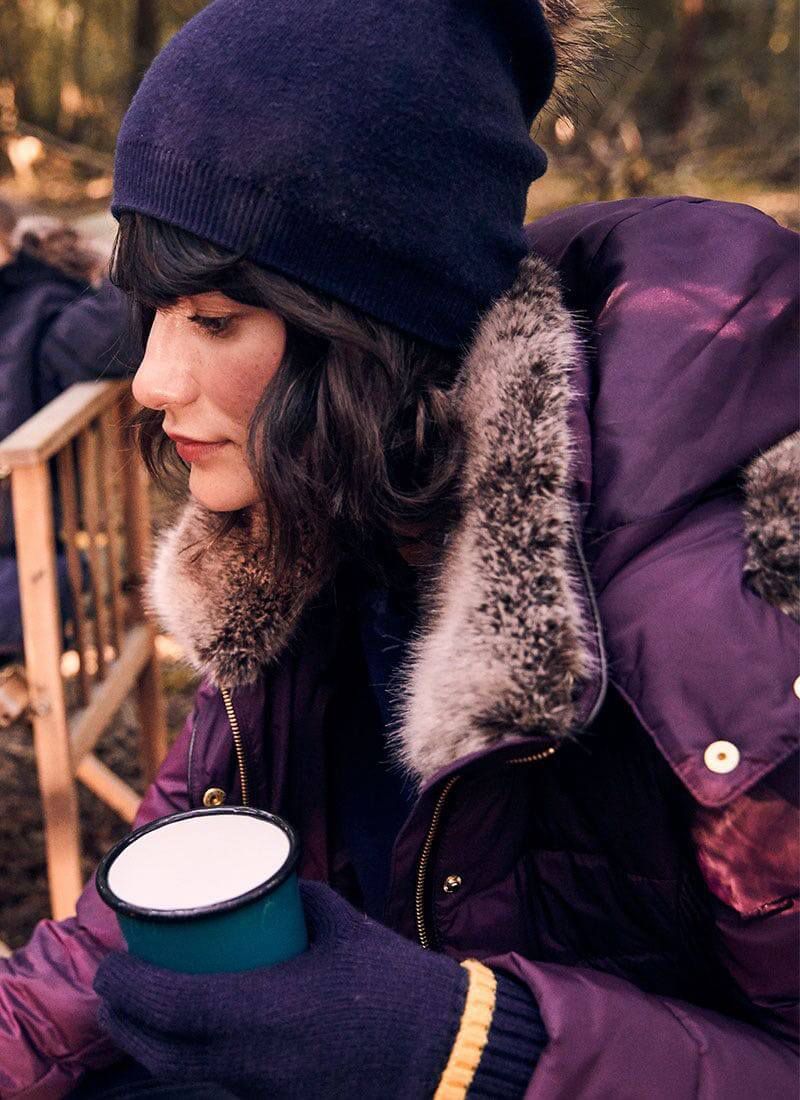 2. It was actually Robert Catesby who led the the Gunpowder Plot.

It was actually Warwickshire-born Robert Catesby who led the Gunpowder Plot, not Guy Fawkes. There were also 13 other people involved. 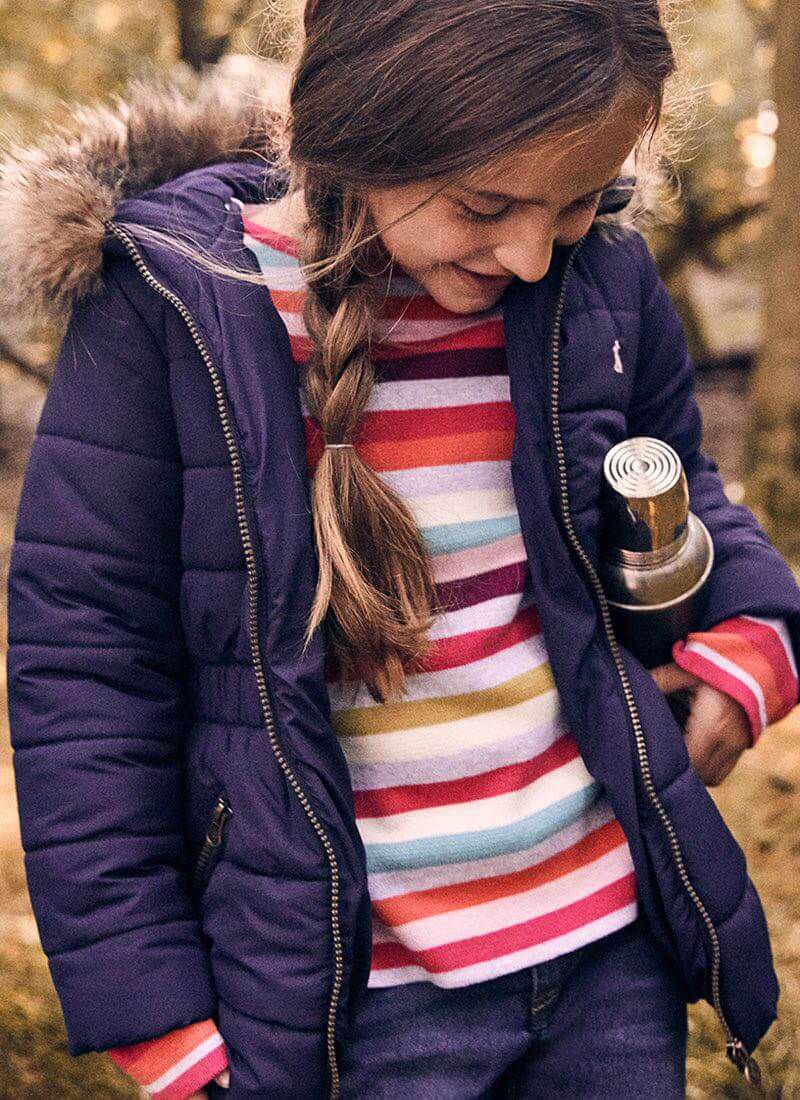 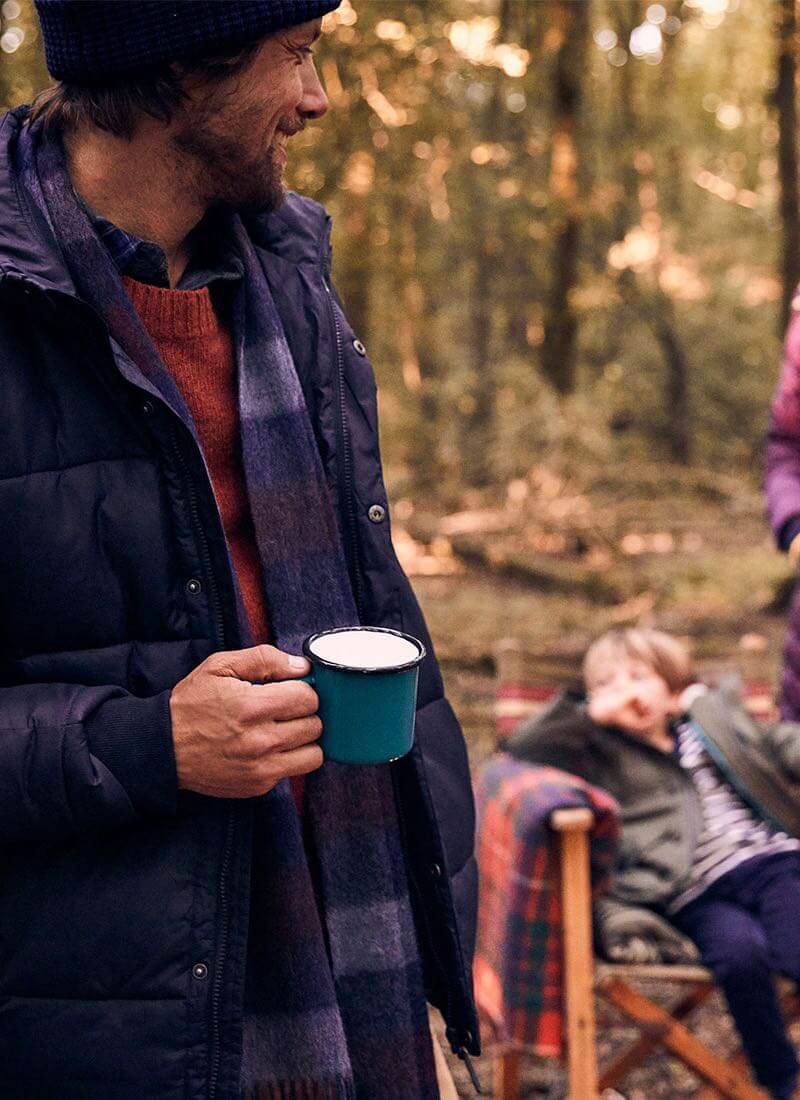 The job Guy Fawkes had in the Gunpowder Plot was to guard the 36 barrels of gunpowder that had been placed in a basement underneath the House Of Lords.

4. An Alarm About The Plot Was Raised

The alarm was raised after an anonymous letter was sent to Lord Monteagle, warning him to stay away from the House of Lords. 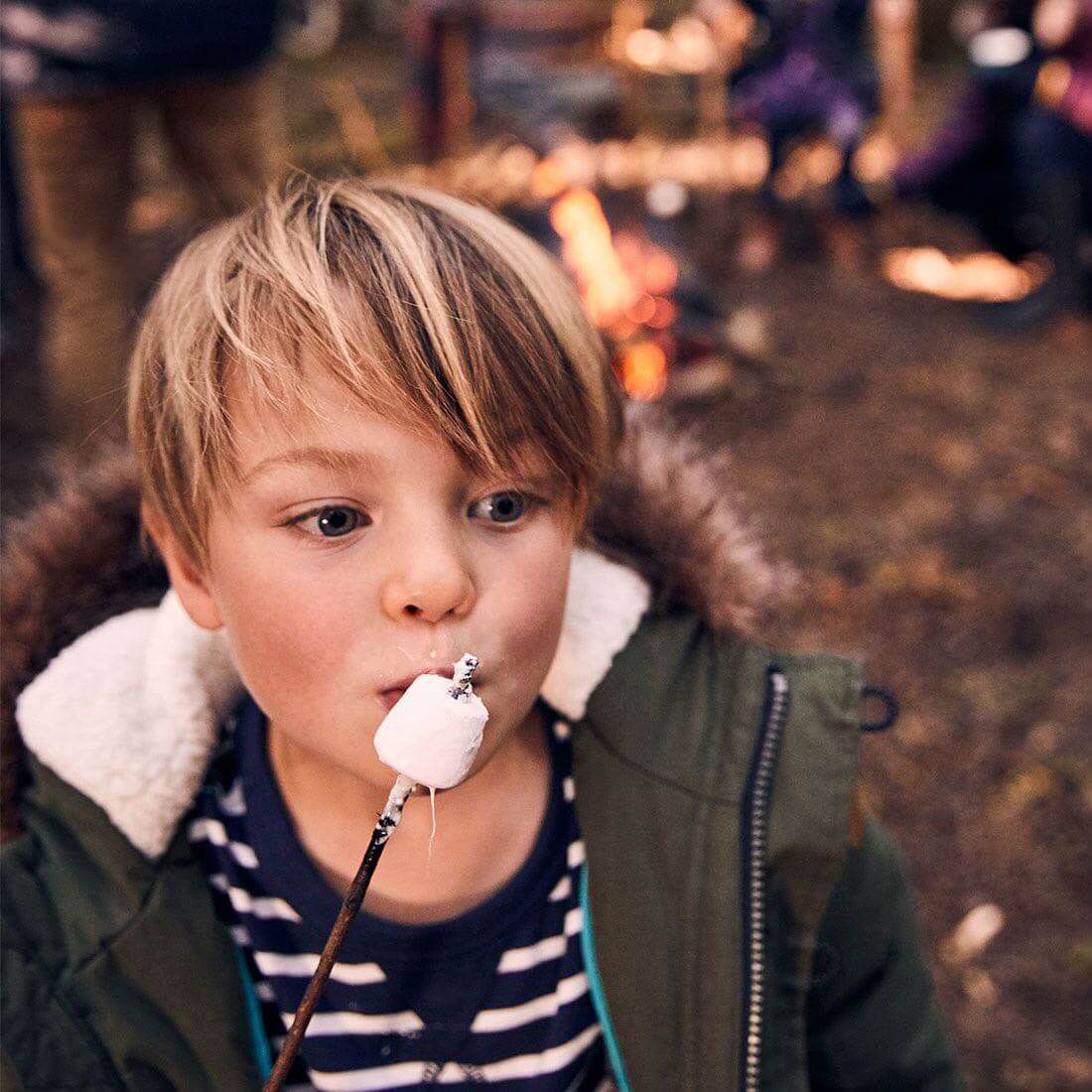 5. Guy Fawkes Was Caught By Guards

Explosive expert Fawkes, who had been left in a cellar to set off the fuse, was subsequently caught when a group of guards discovered him at the last moment on the 5th November. He was then taken to the Tower of London.

6. Fawkes Leapt To His Death

As he awaited his grisly punishment on the gallows, Fawkes leapt to his death to avoid the horrors of torture that awaited him. He died from a broken neck. 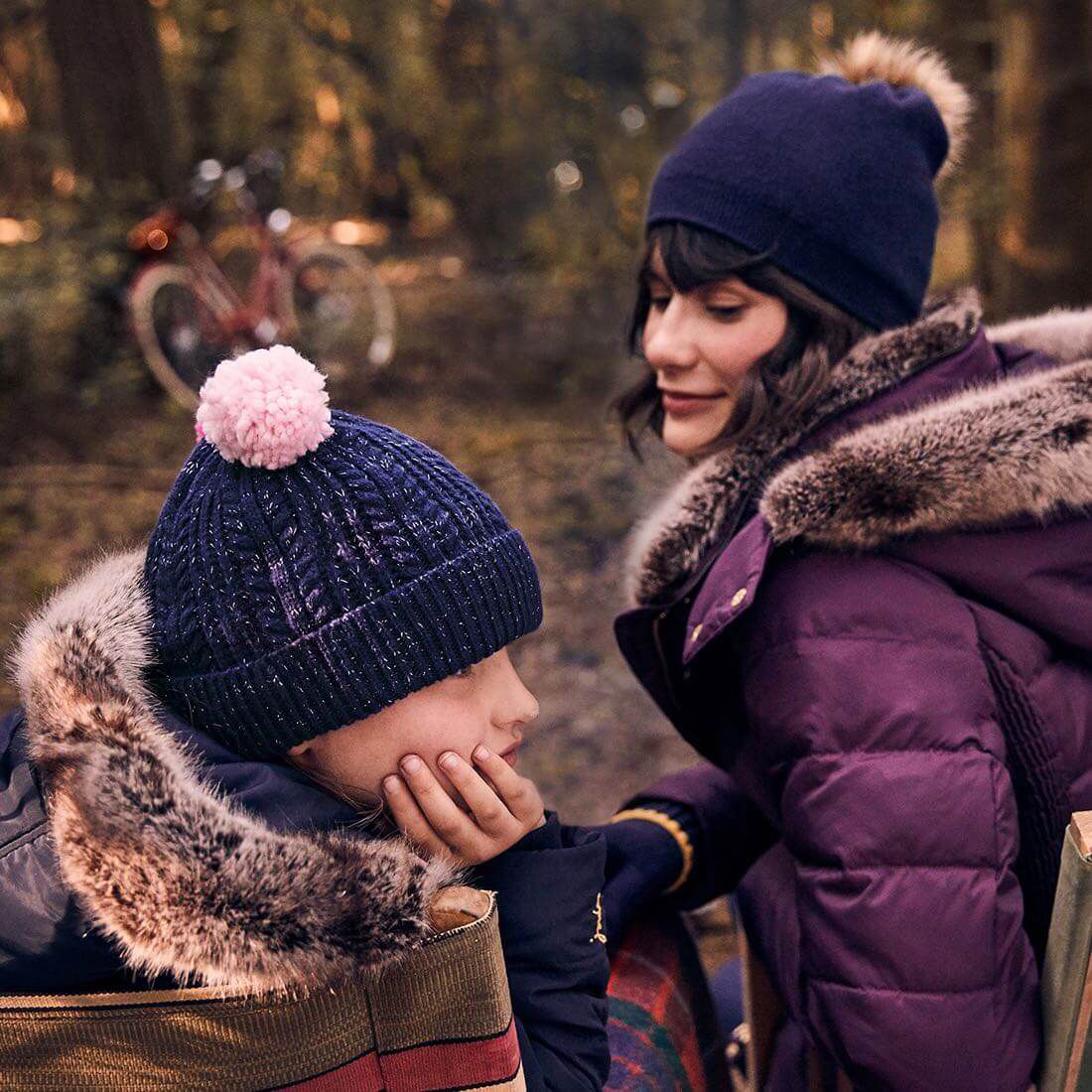 7. The 5th Of November Was Decided To Be A Day Of Celebration

King James I announced that the 5th November should be the day that people always celebrate that the Gunpowder Plot didn’t happen.

8. The Cellar Was Destroyed

The cellar that Fawkes and the gunpowder plotters used was damaged in 1834 by fire. When the Palace of Westminster was rebuilt in the 19th century, the infamous cellar was destroyed.

9. St.Peters School Is The Only Place Not To Celebrate Bonfire Night

St. Peters school in York is the only place in England that does not celebrate bonfire night as a show of respect for their former pupil, Guy Fawkes.

10. The Houses Of Parliament Are Still Searched

The Houses of Parliament are still searched by the Yeoman of the Guards before the state opening (where the reigning Monarch visits parliament each year) held in November. It is ceremonial rather than serious and is performed with lanterns.

Whether you are celebrating at home or at a larger event, remember to wrap up warm, stay safe and, most of all, enjoy the rustling of the leaves beneath your feet as the fireworks sound from above, in the smoky cold autumn air.

If extravagance isn’t your thing, then a simple sparkler wouldn’t go a miss!