The Joules Journal / A Shirt History: Celebrating a Classic

A Shirt History: Celebrating a Classic 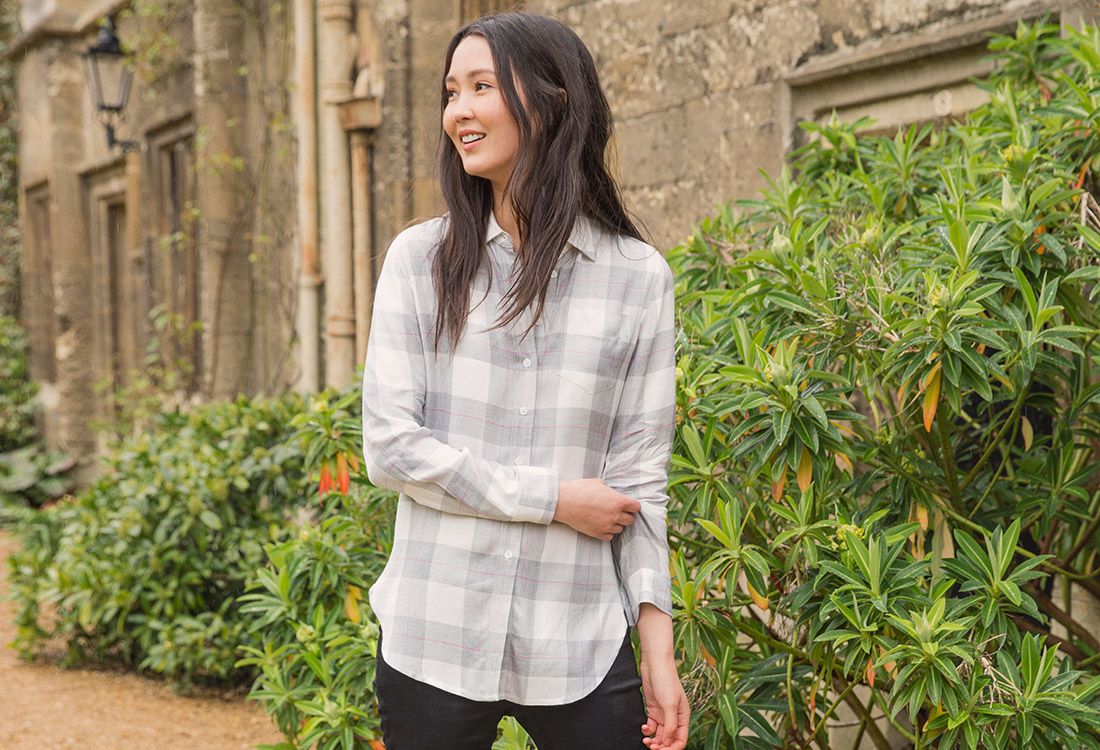 After a summer of mediocre weather, we’re praying that the next few weeks will serve us some much needed bursts of sunshine and maybe even a handful of BBQ-worthy evenings. But there’s no banking on such things and most days we’re reaching for the wardrobe items that are all-weather appropriate – the styles that can slide from keeping you cool when the rays are soaring, then switch to serving as extra coverage when it gets nippy. Cue our shirts. 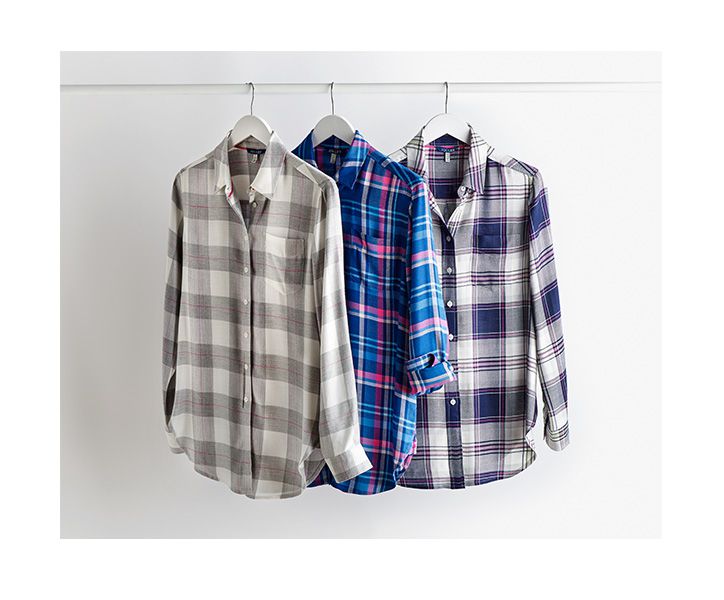 Shirts are wardrobe wonders that are highly versatile and the epitome of understated chic, (it’s no wonder we stole the idea from the men) and now they’re speedily becoming our biggest fashion love of all time. Let’s start with the grandad, or grandfather shirt shall we? Losing its formal collar (notice how’s there just a small band collar left) this style originated from the army, where they were standard uniform for World War I and II troops. Plus, the go-to of 1920s and 30s farmers and factory hands who feared getting a tie stuck in machinery – for such workers a stiff, pristine collar was simply rendered useless. Of course it took the Beatles to take things mainstream, they adopted the grandad collar on a trip to India where it had become traditional dress. Just like that, a statement piece was born. 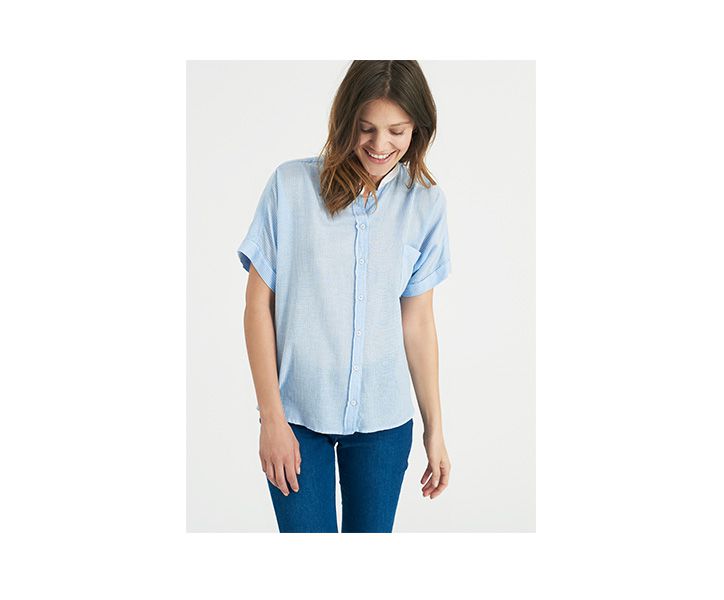 Functional and easy to wear, we’ve injected a few glam touches to really modernise this classic. We’ve got stripes to entice any Breton enthusiasts, plus a signature hare print for pattern lovers. Watch the contrasting white band collars create added interest and overhaul those skinny jeans in a heartbeat. Look refined with crisp city shorts, or clash them with stone or candy coloured chinos. The grandad collar is a grand new contender in your closet! 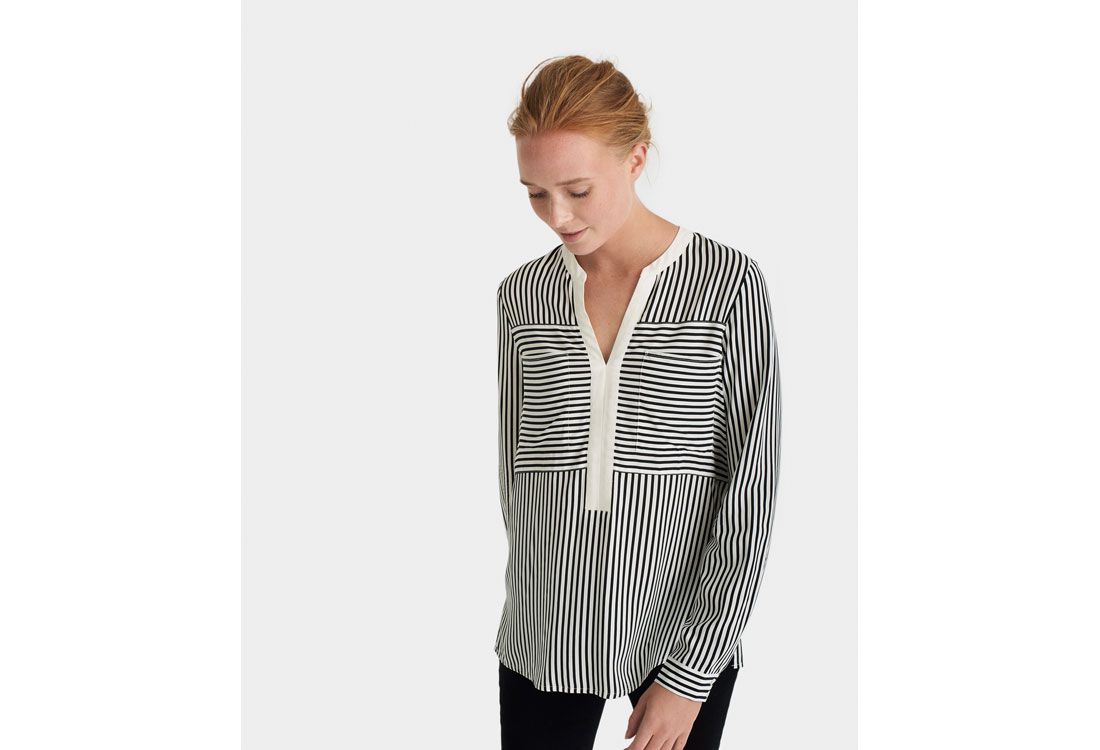 Never overlook the potential of a simple checked style especially when it’s long line and draped like our Laurel shirt. Ultra-breathable and soft, it comes in cool grey checks or heritage-inspired navy tartan, originating from cowboys and farmers. The Beach Boys made them famous in the 60s and in the late 70s, and thanks to The Dukes of Hazzard, it became mainstream for ladies to rock the look. Go all out by wearing yours with your Chelsea boots and jeans. 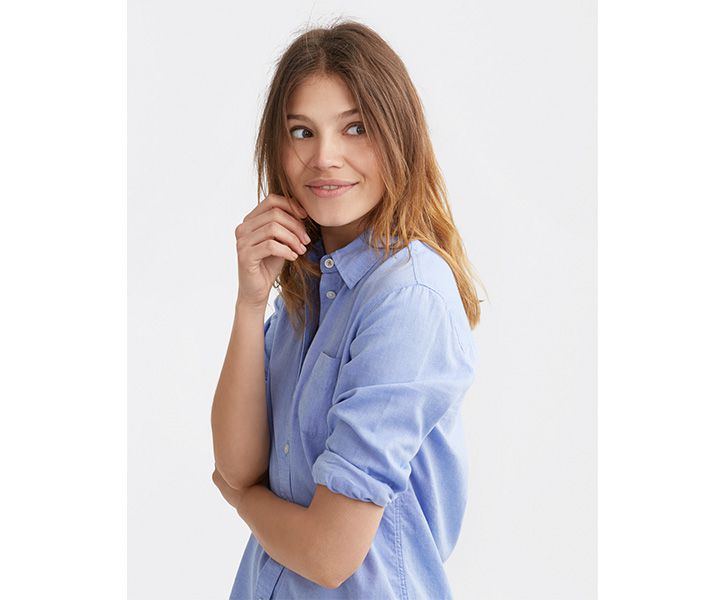 To the most traditional shirt style, the crisp, classic fit. Our Lucie shirt comes in everything from soft blue to pink stripes and is the obvious partner for everyday denim and 9-5 work trousers. Since before the middle ages when shirts were worn as underwear, this icon has been tweaked and adapted into the piece we know and love today. In the gentrified 18th century, collars grew huge and embroidery and lace decoration meant they were appropriate daytime attire. Before factories, well-suited types bought theirs at a tailor, and by the middle of the 19th century, the shape was being fitted more to the body and colour was introduced. As they say, the rest is history.

100% cotton and with added stretch for maximum comfort, our Lucie shirt is that reliable style you’ll grab time and time again. Roll up the sleeves and unbutton it slightly to give it a more relaxed slant and why not mix things up a little and go retro by tucking one into a midi skirt, or wear with woven print trousers for a holiday look. 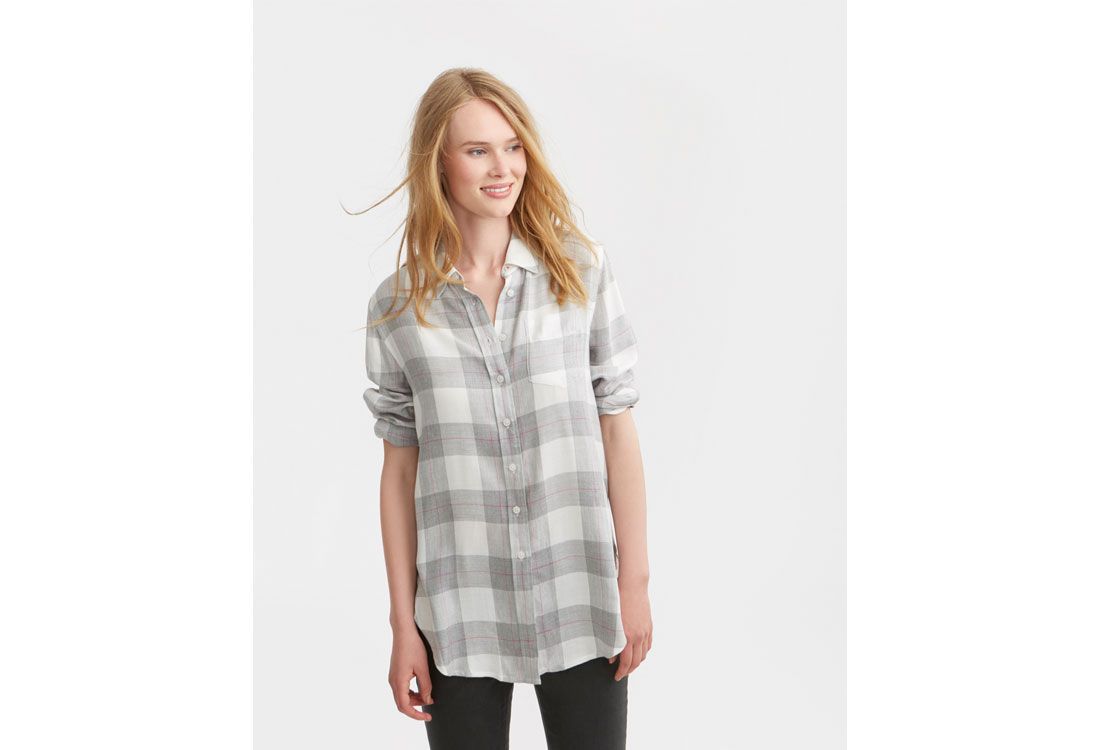 This season, embrace the shirt – it’s a style that has been around for hundreds of years and with a few tweaks and twists, we’ll make sure it’s around for a few hundred more. 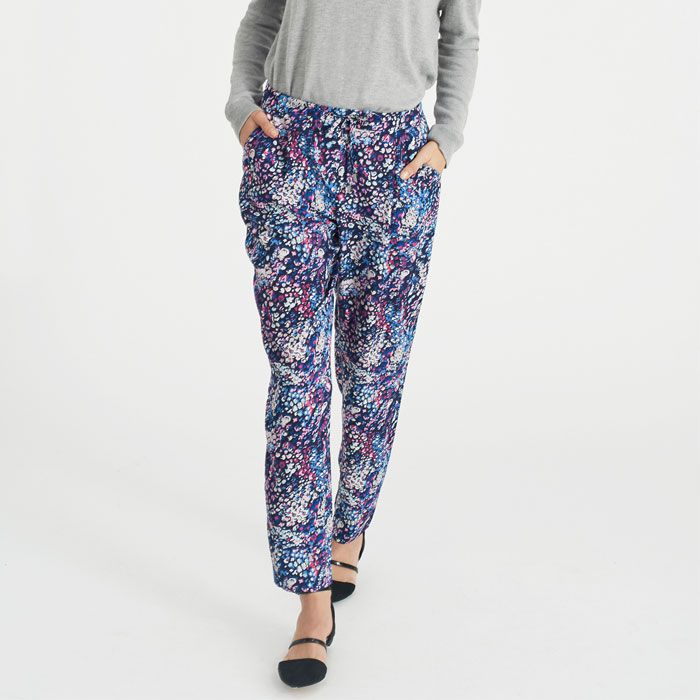 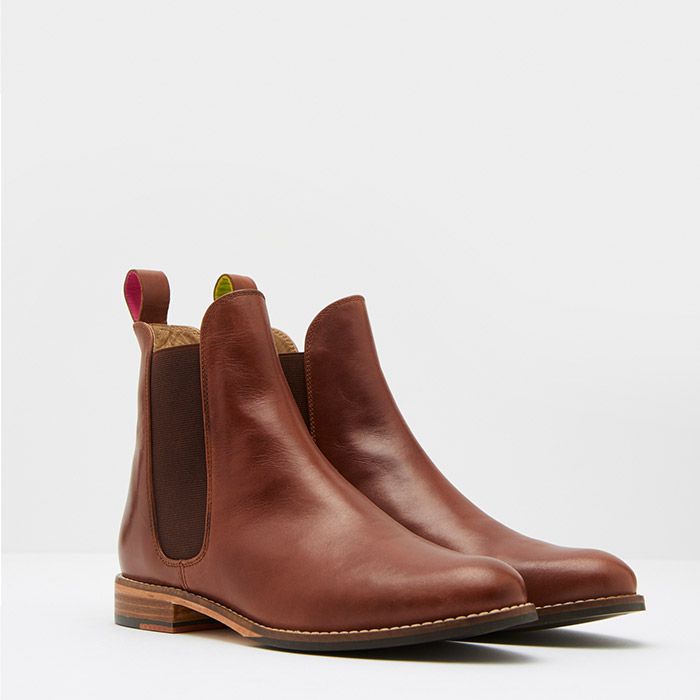