There are few hours in life more agreeable than the hour dedicated to the ceremony known as afternoon tea.

Henry James The Portrait of a Lady

There’s nothing more British than the tradition of afternoon tea, and as Henry James said, nothing more agreeable either. Now the preserve of anywhere from 5-star hotel lobbies to pubs and farm shops, its roots were a bit more humble, more of necessity than mere ‘agreeable’ enjoyment. 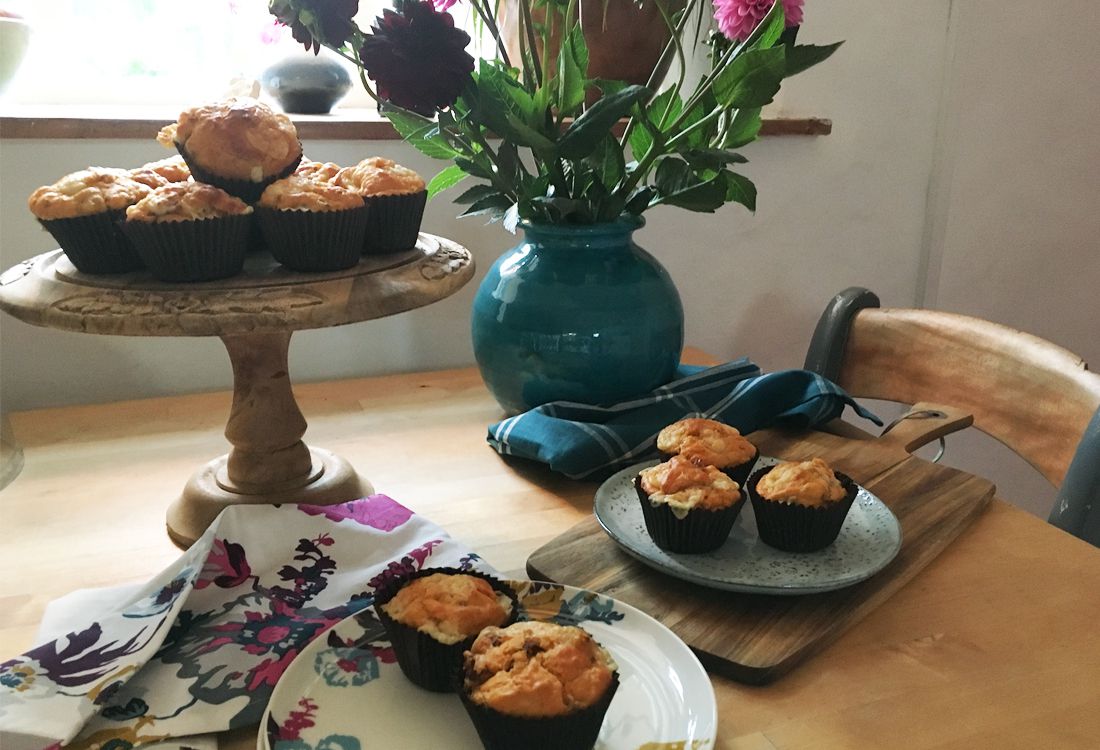 The History of Afternoon Tea

Introduced to bridge the endless gap between lunch and dinner, afternoon tea was as much a welcome reviver as it was a social event. Anna Russell, the 7th Duchess of Bedford is widely credited for introducing the tradition to the upper classes in the 1830s, when she complained of having that “sinking feeling” mid-afternoon – we’ve all been there, and took to ordering a pot of tea and a light meal. She took this first alone in her rooms but seeing the potential to make it more of an occasion began to invite her friends to ‘take tea’ with her. Evening meals had begun to be taken fashionably later and later making afternoon tea one of the most welcome and waited for meals of the day.

You could say afternoon tea has only increased in popularity over the centuries. Today it’s still the sociable event that Anna Russell popularized, though quite how anyone could eat another meal a couple of hours after beats me. National Afternoon Tea Week begins on August 14th, any excuse to get a brew going and to eat baked goods and we’re in. 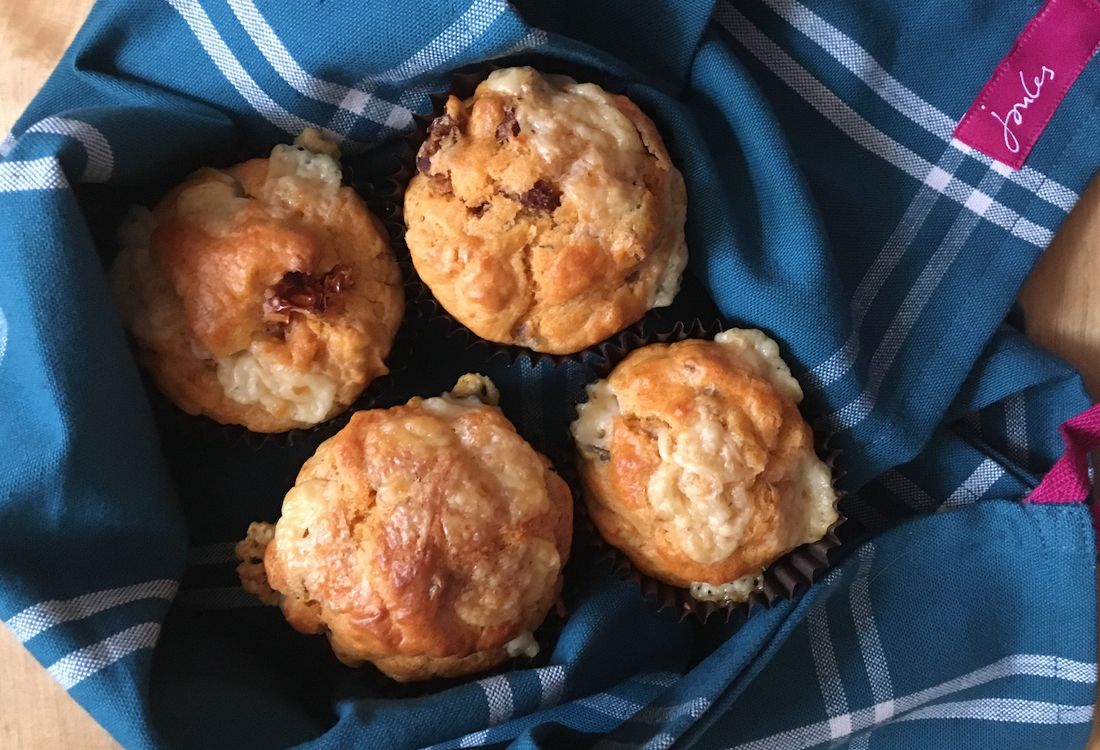 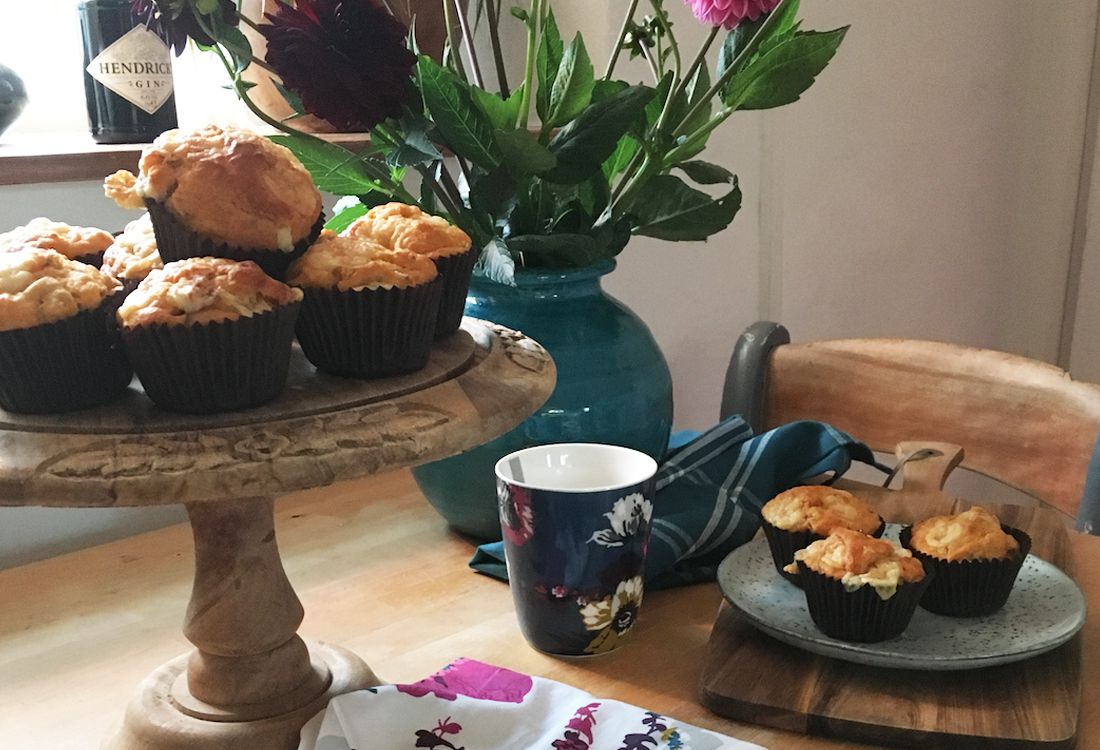 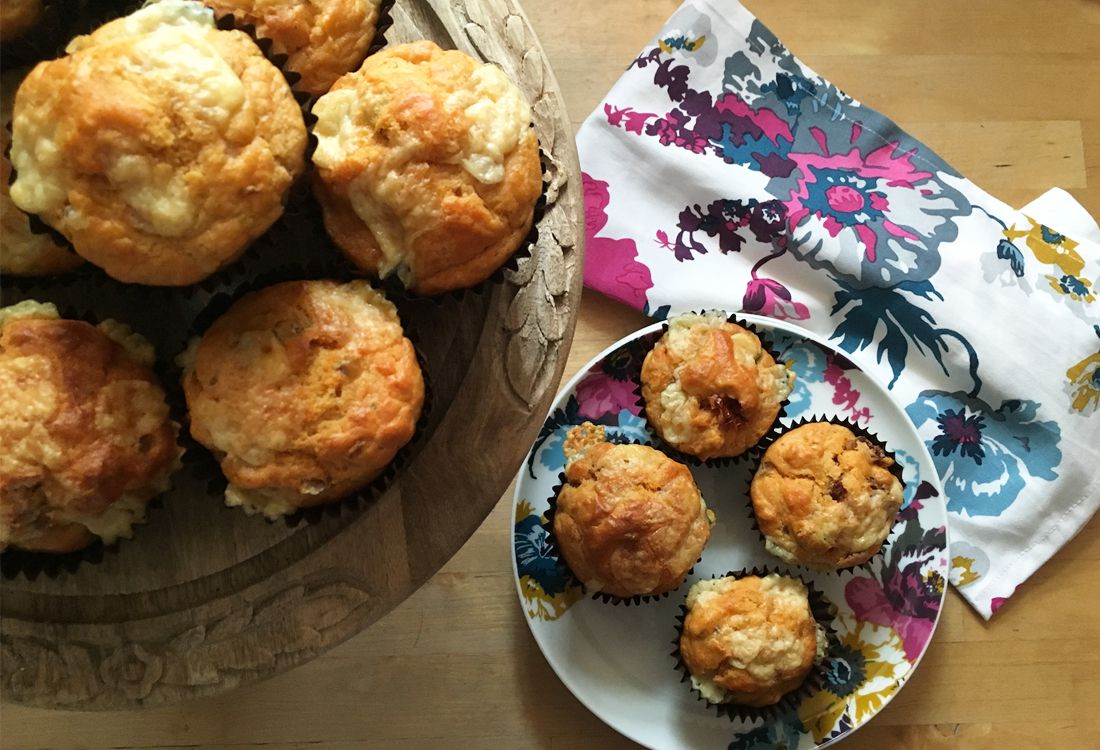