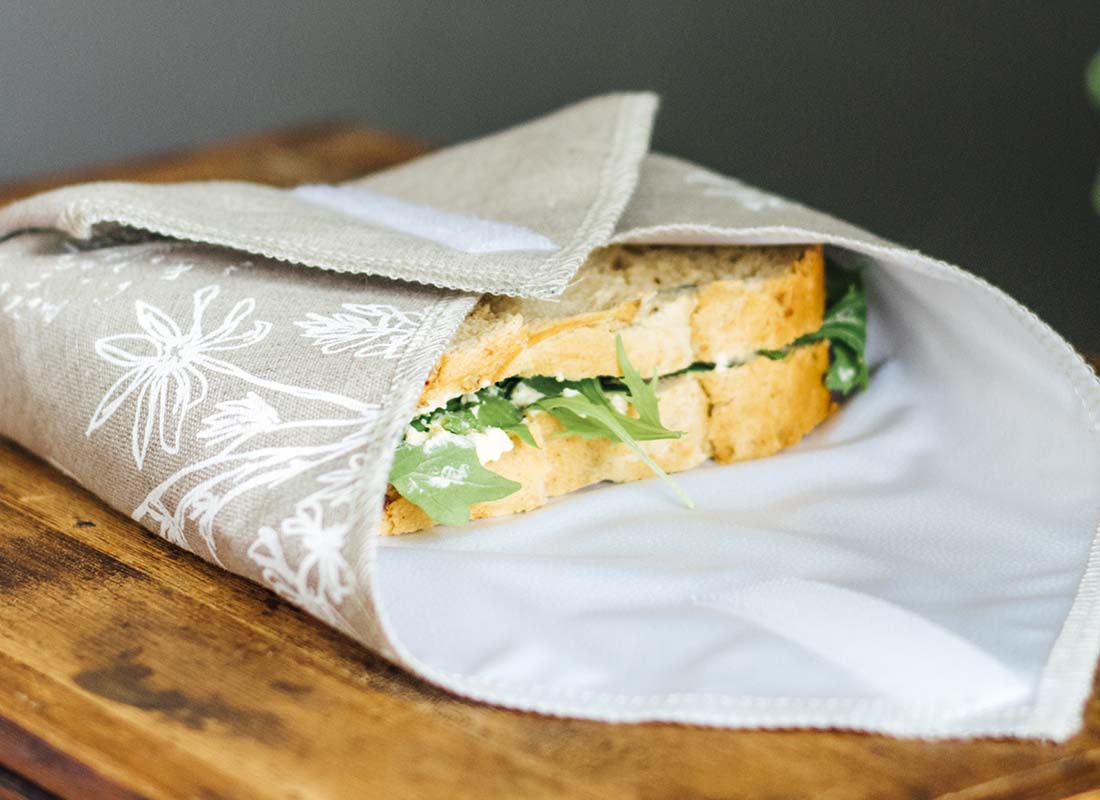 Quite possibly Britain’s (if not the world’s!) most iconic culinary invention, the sandwich is definitely something that deserves a week to itself. But what is it that makes the humble sandwich such a fabulous thing? We delve deep into the history of the delicacy, and ask the Joules team for their weird and wonderful favourite fillings…(Brace yourself, some are very weird!)

History of the Sandwich

With over 3.5 billion sold each year in Britain alone the humble sandwich is undoubtedly one of the nation’s most iconic and popular foods. Believed to have originated when John Montagu, the 4th Earl of Sandwich, ordered cold meat between two slices of bread, for the simple reason of not disrupting the card game he was playing; the sandwich has remained one of the best-known and loved foods in British cuisine.

Like most wonderfully weird things in British culture you’ll call your sandwich, or what bread it’s constructed from, something different dependent on where you live in the UK. You could ask for anything from a sarnie, cob or batch to a sanga, buttie, stotty or barm cake and if you live in Scotland you’ll be no stranger to a piece and jam (jam sandwich).

If you’re a fan of a sandwich or two, and frankly, who isn’t? Then you might be interested to know that 17th – 23rd May is British Sandwich Week, yes, it’s a genuine, bona fide thing, and it makes us just that little bit happier to know that it is!

To celebrate this most momentous of culinary occasions we asked the team at Joules HQ for their favourite sandwich fillings– judging by some of the responses these are possibly eaten home alone. In the dark. With the doors locked.

Names have been omitted to protect the identity of these rather strange eaters:

• Crisp sandwich, any flavour but with lots and lots of butter

• Hundreds and Thousands, with lots of butter to make them all stick(!)

What’s your weird and wonderful sandwich filling? Let us know in the comments below.