Hold your horses for this weekend’s prestigious FEI European Eventing Championships at Blair Castle in Inverness, Scotland from 9-13 September. It’s the final opportunity for European nations to qualify for the Rio 2016 Olympic Games, and we’re lucky enough to have some insider tips on who and what to look out for from leading U21 eventer and friend of Joules, Emily King. The daughter of Olympic champion Mary King MBE, 19 year-old Emily has bags of talent and charisma. She is fresh from a very successful trip to Poland where she was on GB’s gold-winning team in the European Young Riders Team Eventing Championship 2015. Our Joules pop-up shop will be at Blair so keep your eyes peeled for special discounts on our equestrian range, as well as your favourite seasonal collections. 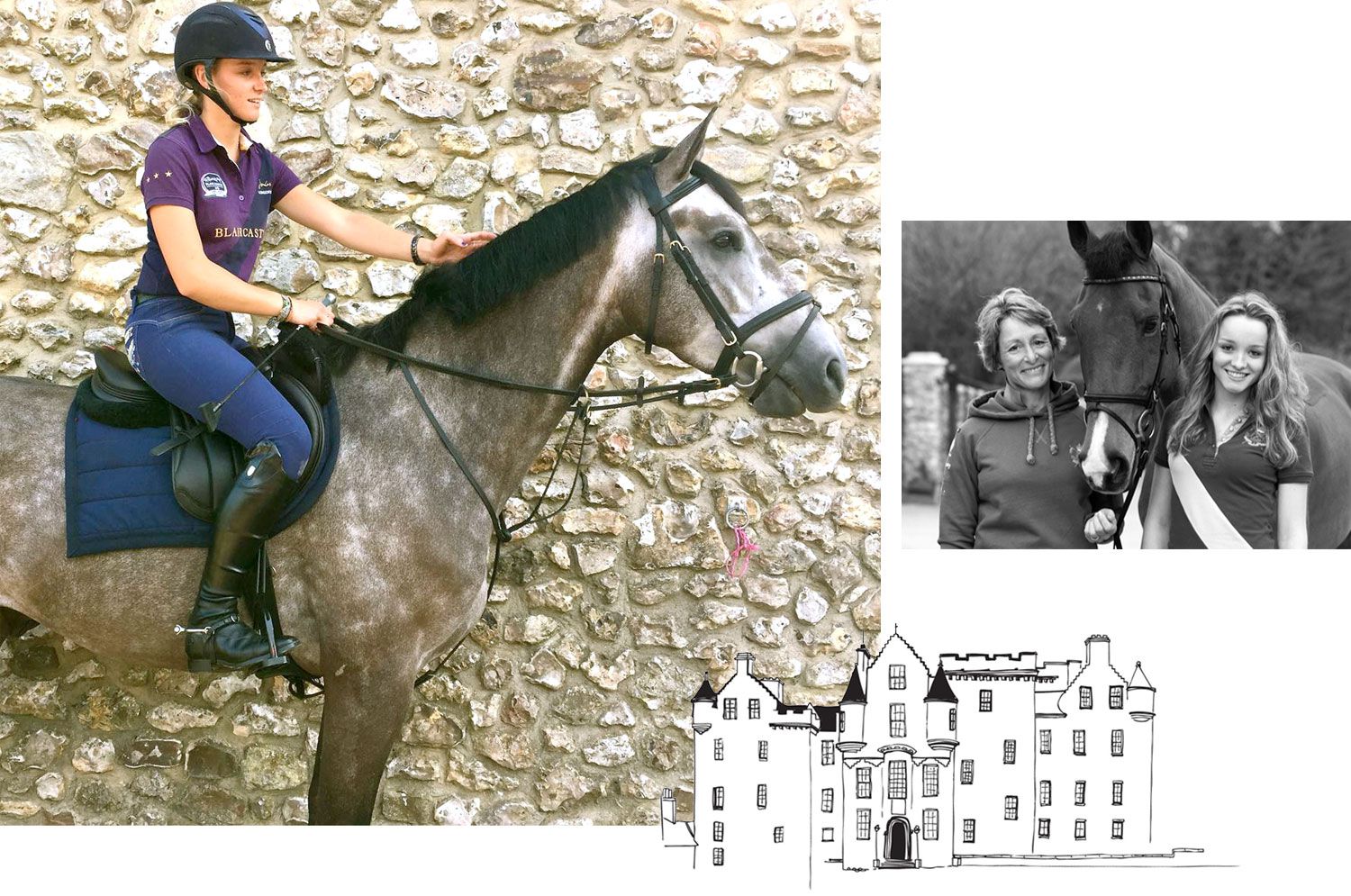 How exciting it is that Great Britain is hosting a Senior European Championships, and the icing on the cake is that it’s being held at the iconic Blair Castle in Blair Atholl. Located in the stunning foothills of the central Scottish Highlands, the location provides eventers and supporters with the most stunning and dramatic setting for such a prestigious championship event.

Our Best Team Yet

It is very exciting for Team GB, with us being the host nation we are able to put forward 12 riders, as opposed to the usual squad of 6. There were several spaces up for grabs for the younger, up-and-coming riders who were less likely to have been picked in a normal year. We see the usual, golden pros listed on the team such as William Fox-Pitt, Pippa Funnell, Nicola Wilson and Oliver Townend who will be expected to anchor the team with great solid performances. We then have some newer Senior Team members; including some who’ve been on the Senior Nations Cup Team, but for whom this will be their debut on a Senior Championship Team. Riders such as Flora Harris, Gemma Tattersalls, Francis Whittington, Laura Collet, Kitty King and Izzy Taylor. Then there are the youngest and newest Team GB starlets, who are two of my great friends, Dani Evans and Holly Woodhead. Dani has been on a Nations Cup Team before but for Holly this is her first ever Senior Team experience, so it’s super exciting for both of them to be part of such a spectacular occasion. I will have everything crossed! 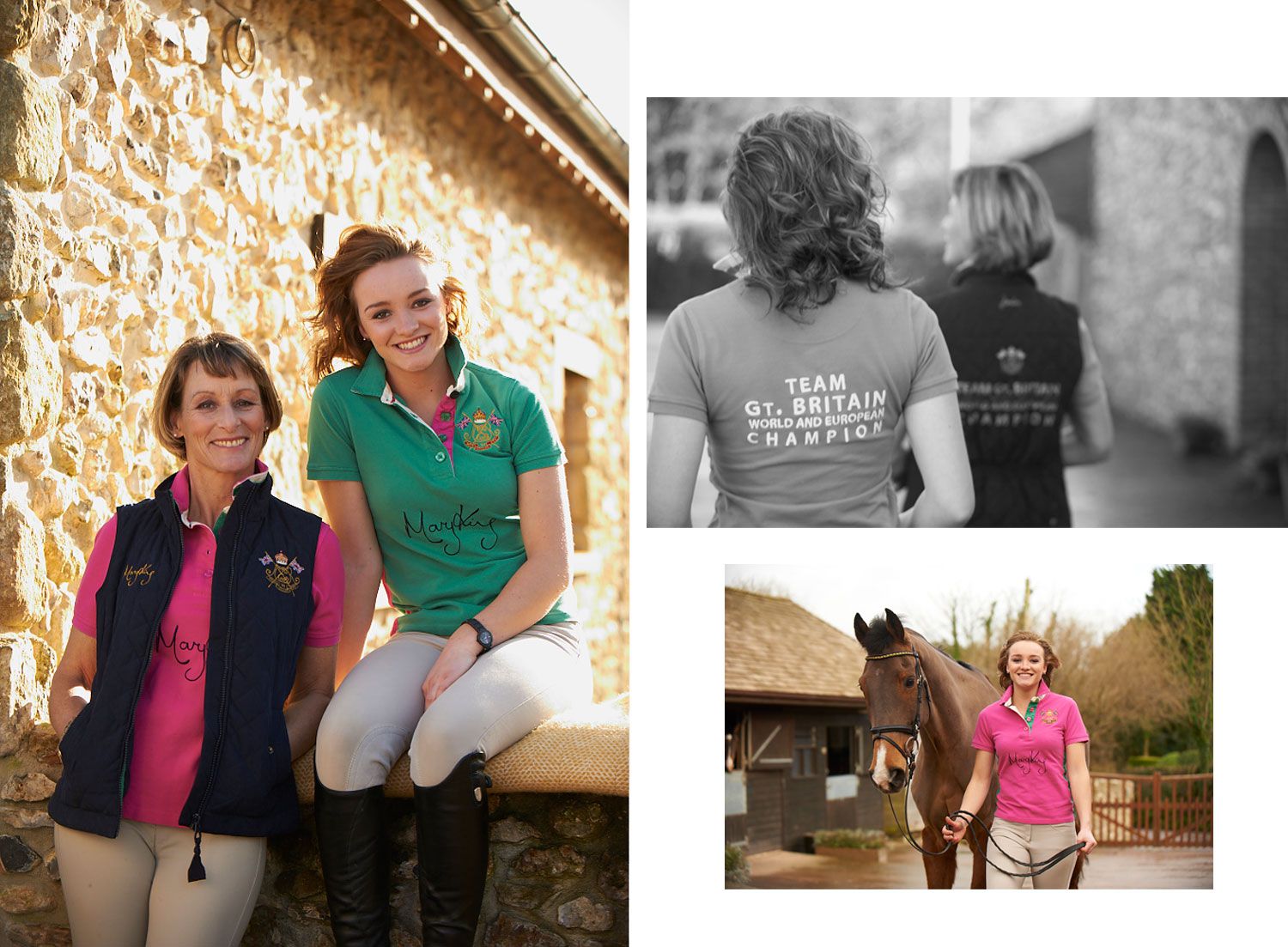 Even though the European Championships are held at CCI*** level (as opposed to our biggest events such as Badminton and Burghley which are CCI****, the highest level of competing in equestrian sport), the cross country is still expected to be a serious test. The undulations of the Highlands will provide an extreme physical test of stamina for our horses, and with the Scottish weather not being the most predictable, this could easily be toughened by soft going! Our team has very much been selected on exceptionally consistent cross country result, so I feel confident that they should be one of the strongest in this phase.

Our German competitors are reigning Olympic, European and World Team gold medalists, so it goes without saying that they will be hard to beat. We also have the Dutch who really shone out in Normandy at the World Games last year, and then the Irish and Swedes who will also be going all guns blazing; hoping to return home with some bling around their necks. It will be an incredible event to witness and a serious case of the battle of the best! But with our Brit team winning silver at London 2012 and with William being ranked 2nd in the world, Olly 8th and Nicola 10th we will definitely be putting up one serious fight.

My top tips for those of you who are attending; come well equipped with endless patriotic items, a rain coat or two (Joules obviously!) and some strong vocal chords for renditions of “COME ON TEAM GB, GO GO GO!” 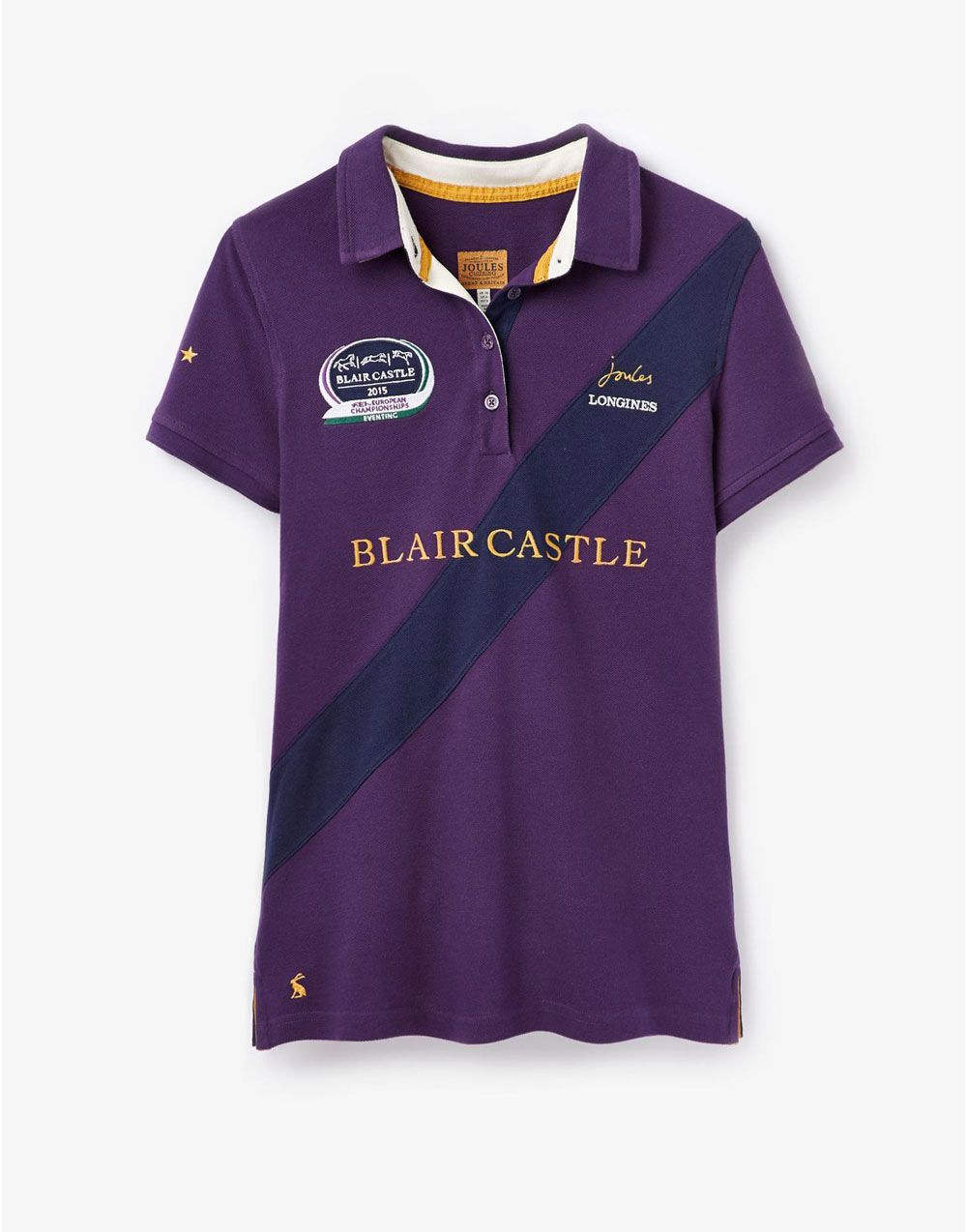 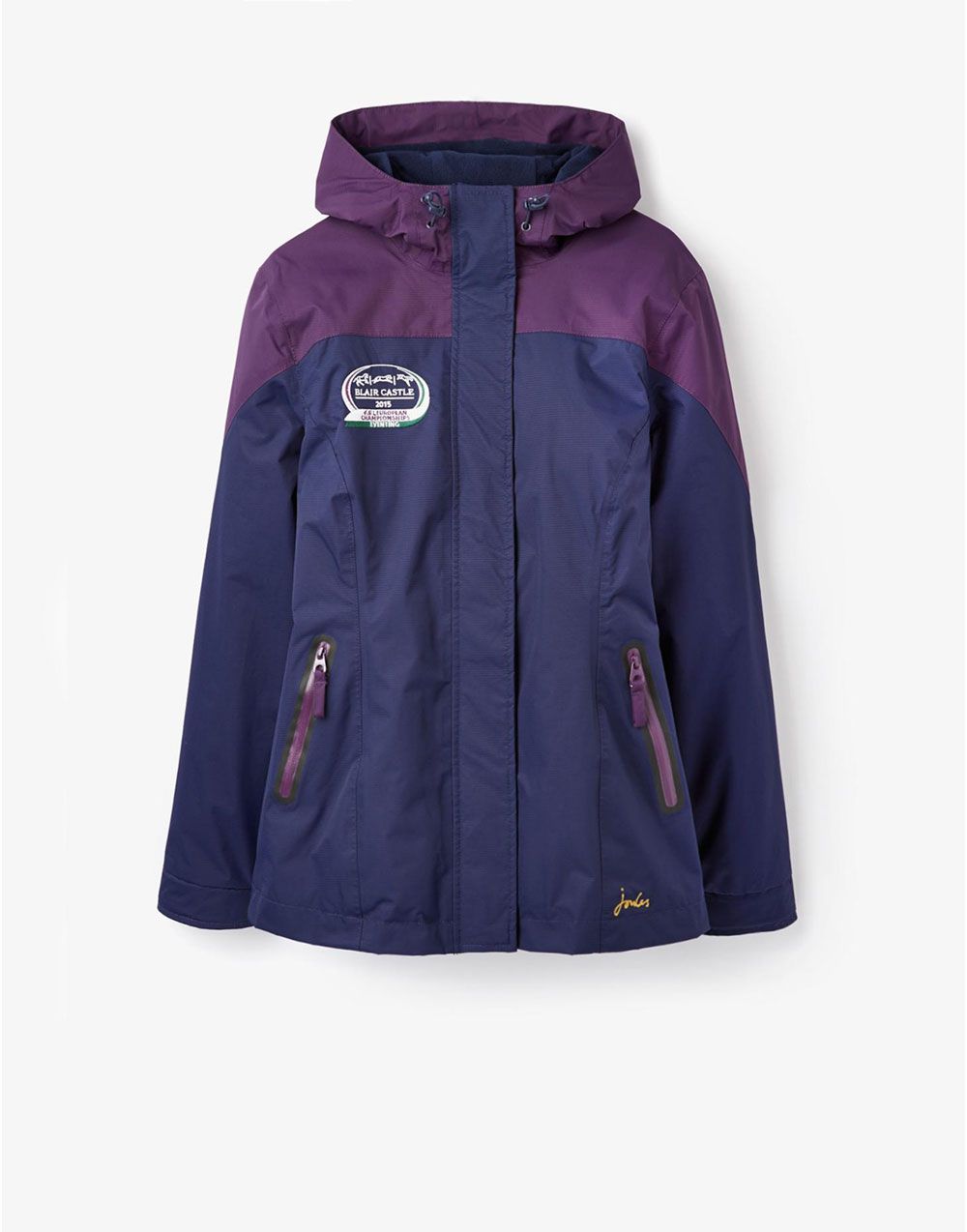 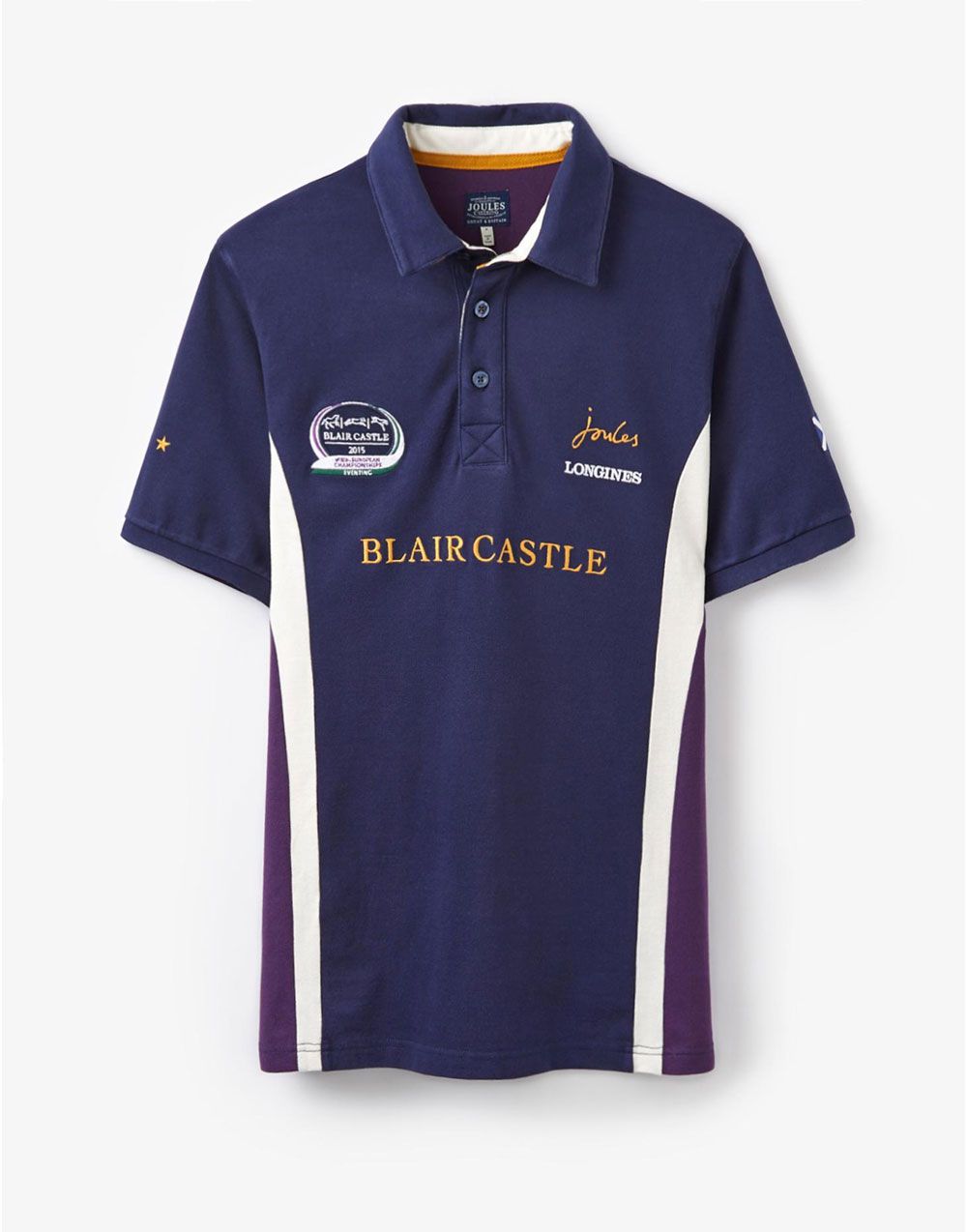