This year sees event rider Emily King, daughter of Olympic medalist Mary King, competing in her first Mitsubishi Badminton Horse Trials. As the event approaches we asked Emily for her thoughts on getting prepared for such a high profile event. 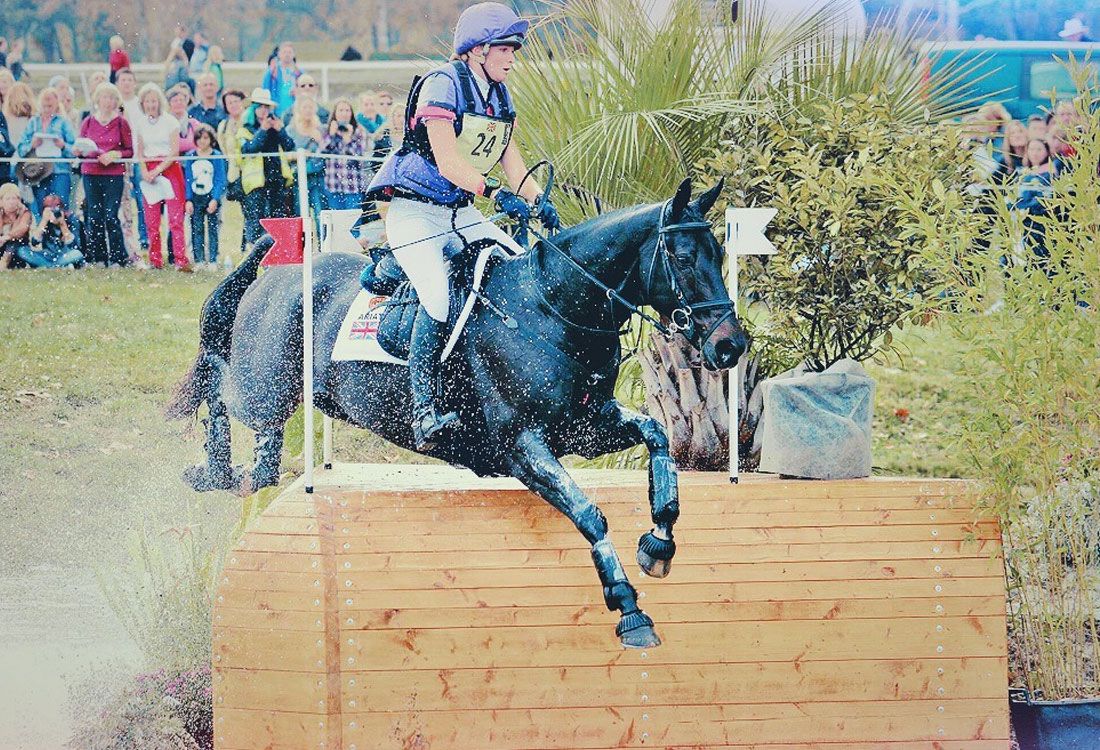 Wow, I still can’t quite believe I am going to be competing at Badminton in a couple of weeks’ time! Horses can sustain little injuries so easily which can put them out of action, so the reality of actually competing there, won’t fully kick in until I’m warming up, ready to go into my dressage test. I have been to Badminton pretty much every year since I was born, to support and watch my Mum, but always longing to be competing myself, so you could say, it’s a dream come true.  Being the one gearing up, preparing and training in preparation for competing there will be just unreal.

My horse Brook is feeling fantastic at the moment, he has come out this year as fit and as focused as ever. Having competed at two events so far this spring, with great results, he is currently gearing up ready for  Belton CIC*** this weekend, which will be his final preparation run before hopefully heading to Badminton.  It always becomes a lot trickier when you have a top horse aiming for the big events – as you obviously give them prep runs, which are normally in the CIC*** or Advanced classes at the one day events and quite often, as your horse is at the top of their game, you get very good results. So the temptation is naturally there to go quick across country and potentially finish in the top places, but every time you run your horse quickly across country the chances rapidly increase of sustaining an injury, so it’s a fine line between living in the moment and looking at the bigger picture.  This was the situation earlier this year, he ran at Aldon in the OIu21 and at Burnham Market in the CIC***, his dressage tests were both superb and he show jumped well. The opportunity was there to go quick cross country and finish high up the placings; however, I decided to run him at medium speed to save his body. 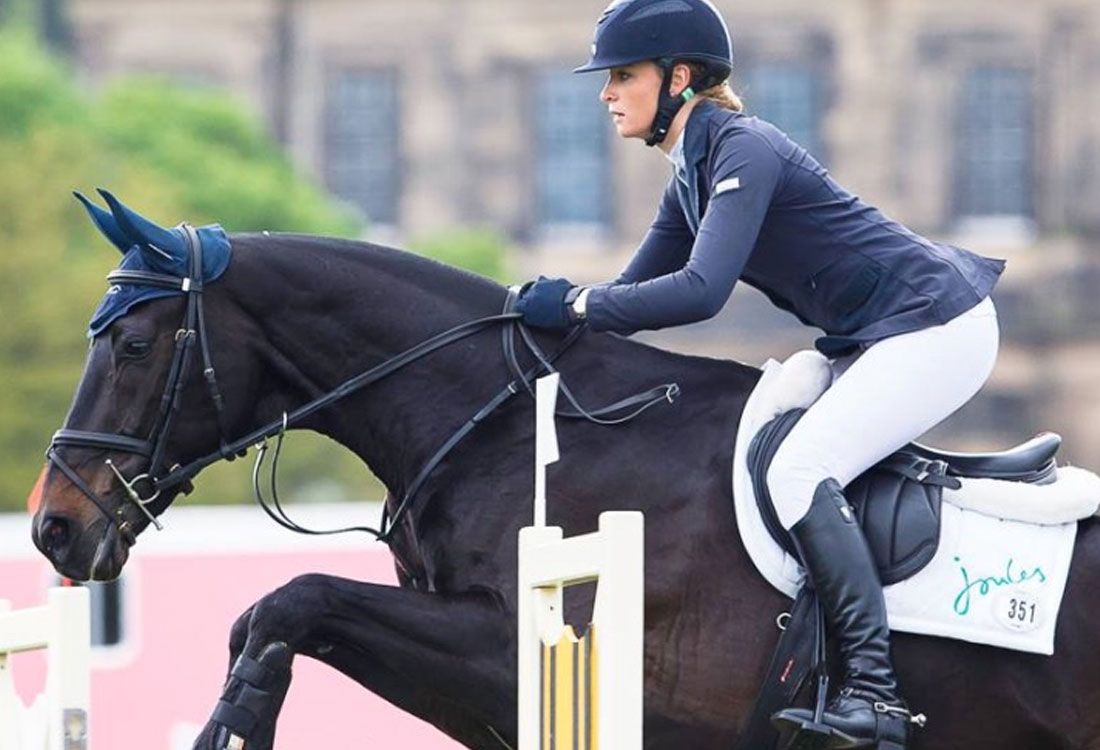 It’s always particularly hard at an event like Burnham Market, a big CIC*** class, which would be incredible to win, with Brook’s good score this year, being within the time cross country, we would’ve finished 2nd! It was a hard decision, but the main thing is that we are both performing as well as we can in all three phases, as this is what will give us both the most confidence when preparing for an event like Badminton.

Brook and I are training at home every day, we’re lucky to have big hills in Devon, which help us get the horses to the peak of their fitness at home, meaning we don’t have to rely on competitions. Our routine mixture of dressage, show jump and fitness work, as well as eventing competitions – I have taken him to several BS shows this spring, where I jump him in the bigger 1.30m classes, gives us a good chance to train over a slightly larger course, to stretch his body a little more and make sure we are both fully confident and capable of the larger height.  His fitness levels are gradually increasing and they will peak the weekend before he leaves for Badminton, enabling his body to have less strain on it during the final lead up. 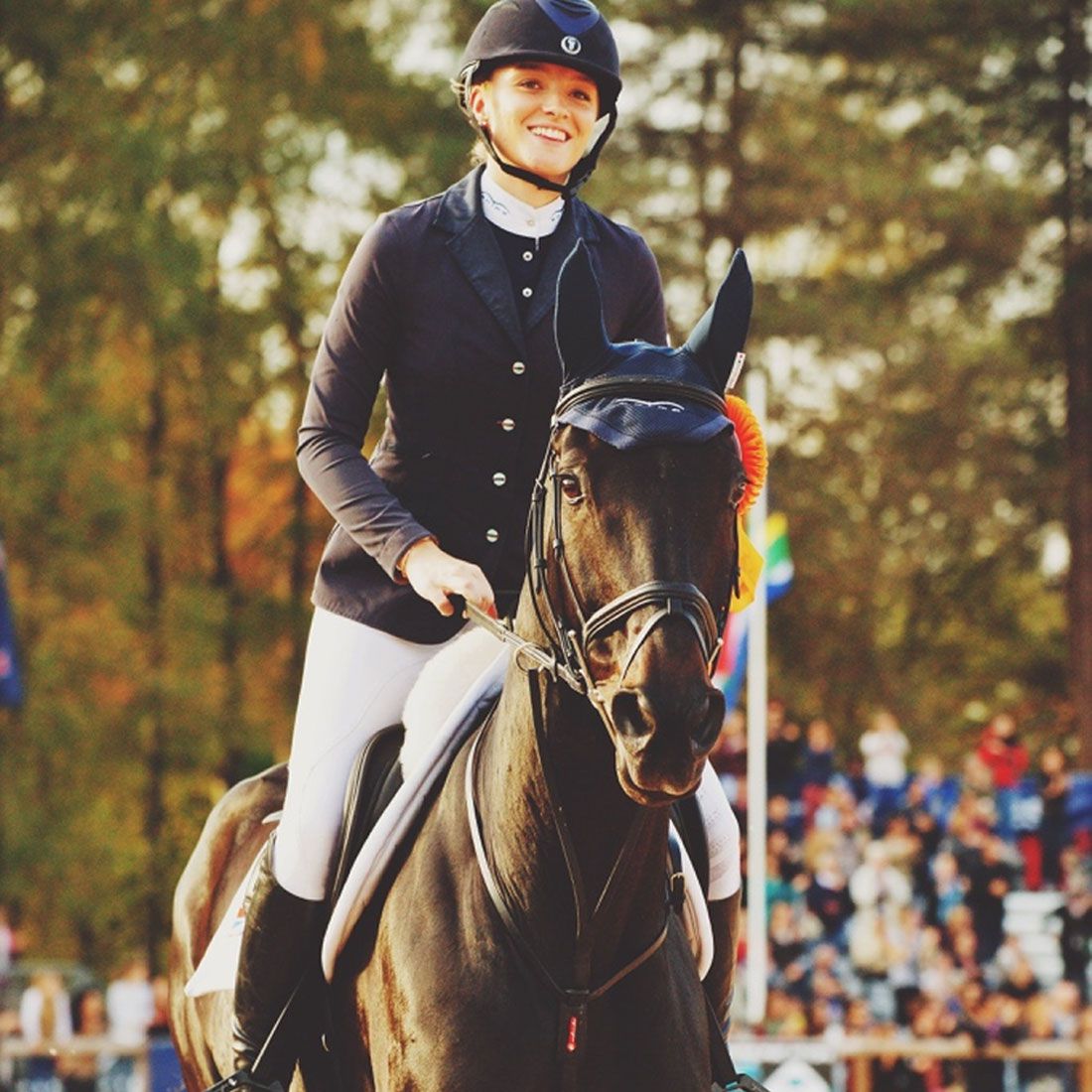 When we both arrive at Badminton, I will treat it just like a normal big competition (as technically is it is) we won’t change our work routine at all compared to other three day events, this enables us both to be as relaxed and confident as possible. Obviously to Brook, he has no idea that he’s arrived at the world’s biggest **** (lucky chap!), so that’s why it’s really important not to change our routine too much at all.

I’m lucky that I don’t get too nervous before competing in big competitions. Even though Badminton is a lot more high profile, the height of the fences and length of the course is the same as the other CCI**** events, bearing this in mind helps keep the event in perspective. Brook and I had a great result in the CCI**** out in Pau, last autumn which will help boost our confidence before tackling the Badminton cross country course!

It will be such a huge honour to be competing at Badminton, so I will definitely cherish every moment; I want my debut to be one to remember, so everything’s crossed! 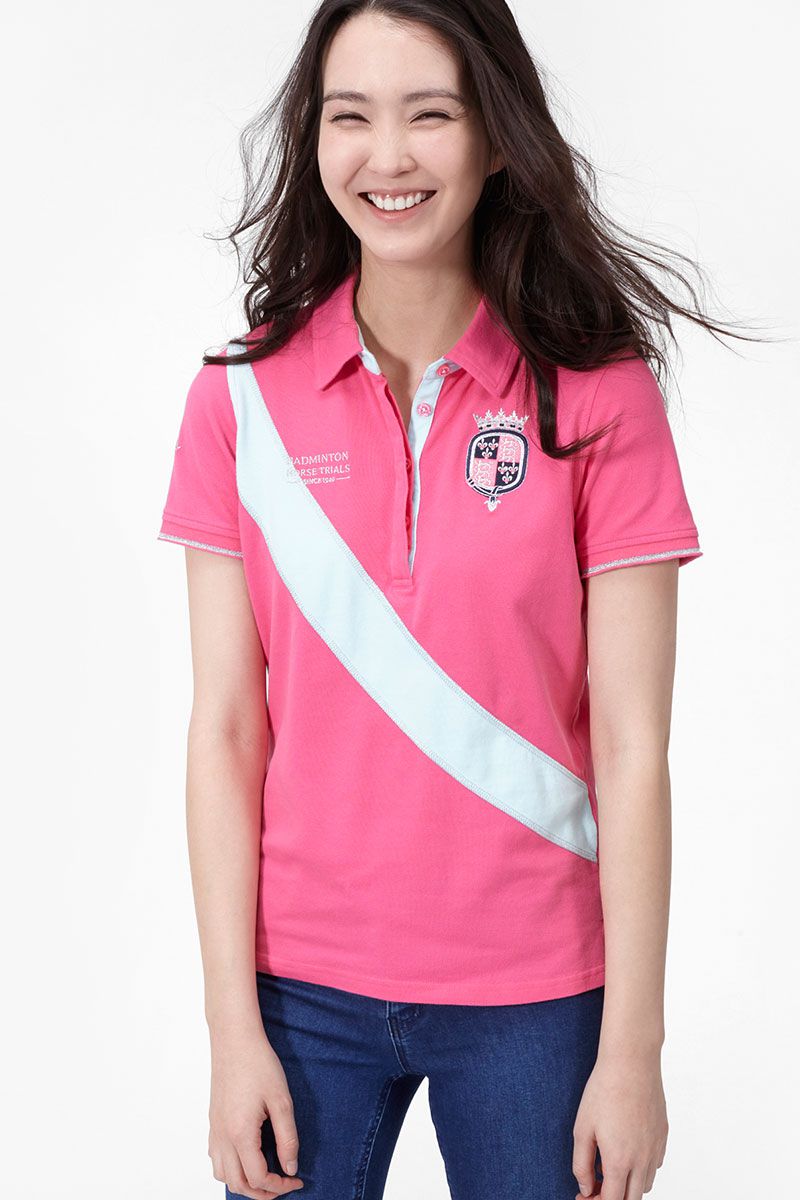 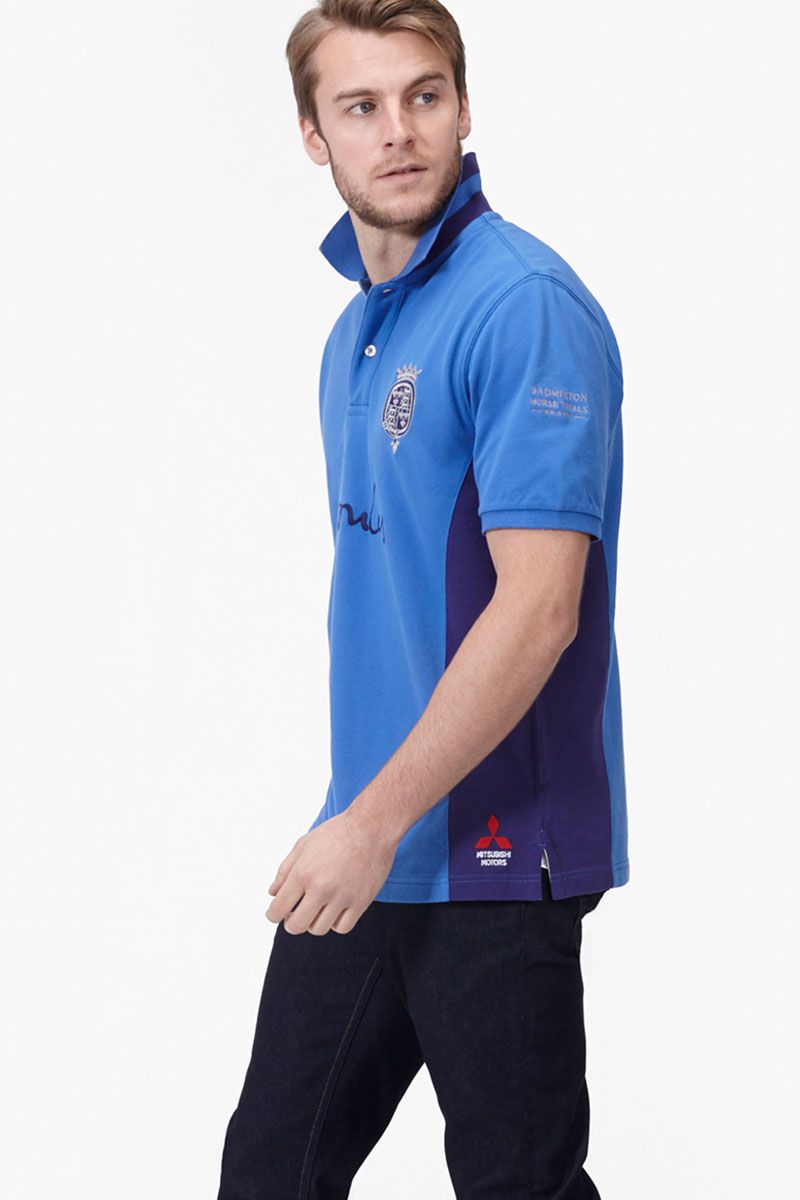