Emily Scarratt has an England Women’s Rugby Player of the Year award under her belt, plays fullback for Lichfield and was on England’s winning squad in the women’s Rugby World Cup last year, coming out top points scorer of the tournament. Luckily for us, the 25 year-old from Leicestershire took time out from her busy training and coaching schedule to talk women’s rugby, and give us some insider knowledge on the men’s Rugby World Cup squad. We met in one of her favourite Midlands landmarks, Bradgate Park, a stone’s throw away from her home town of Desford, where she grew up getting muddy and driving tractors on her parents’ farm. 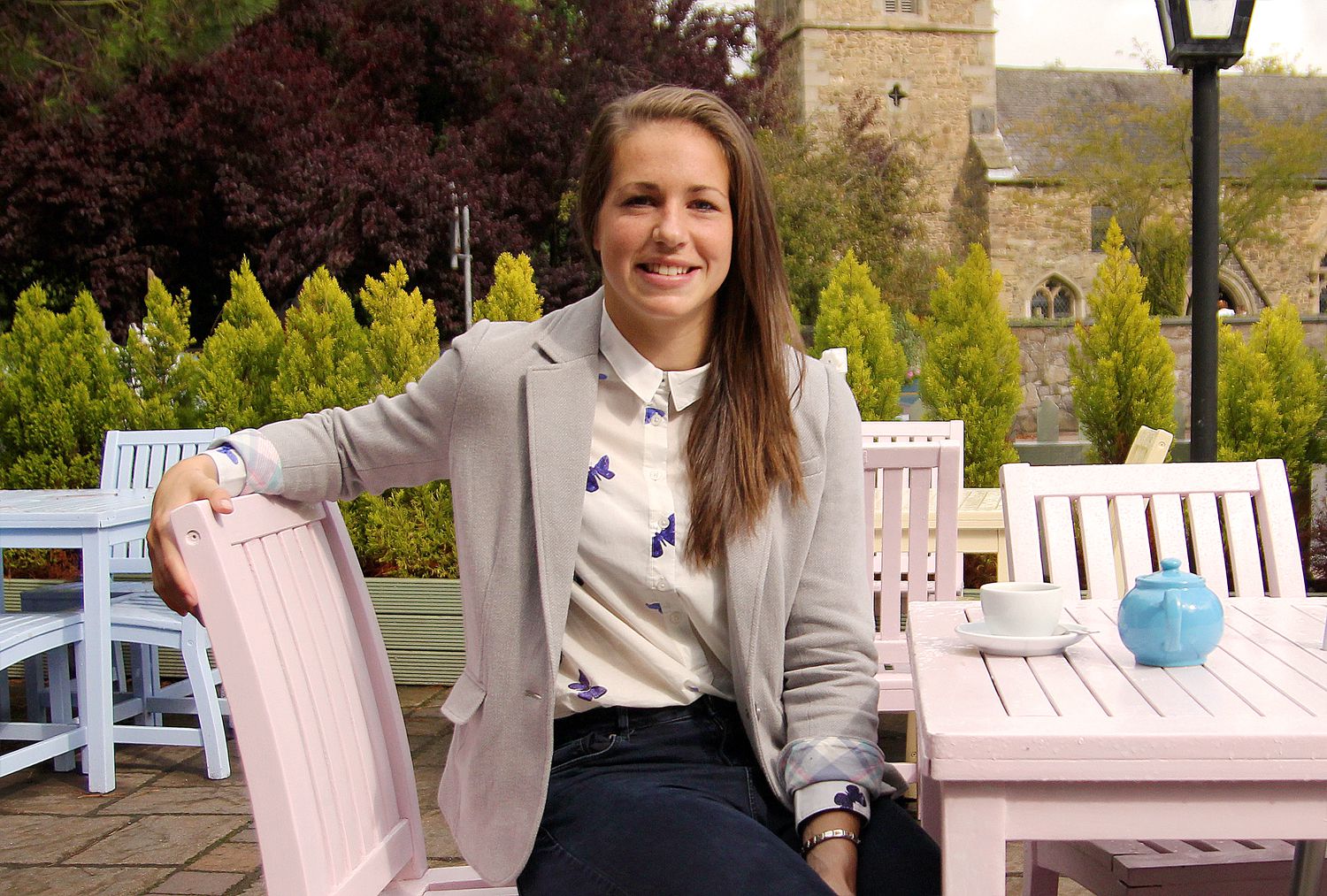 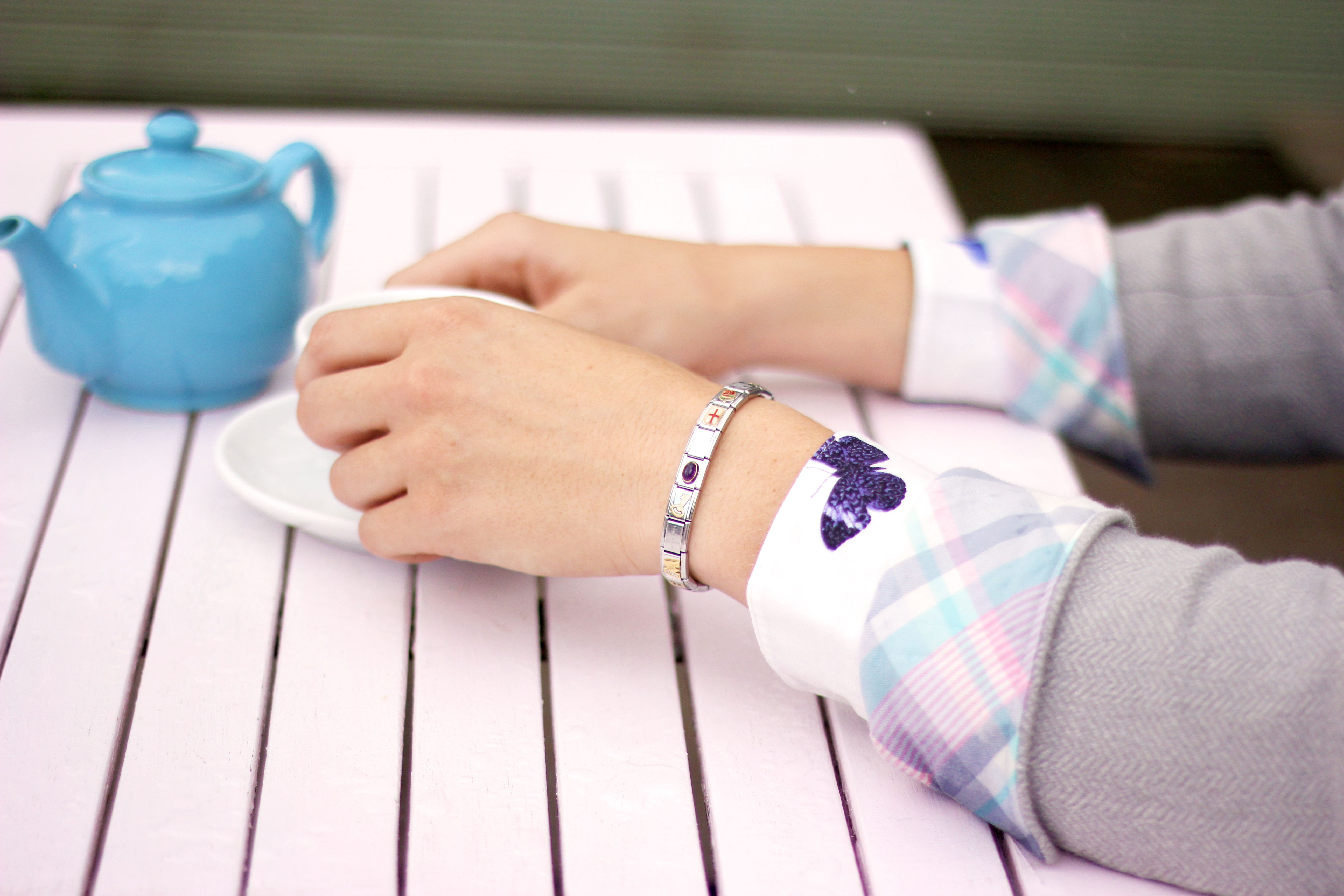 Where will you mostly be watching the World Cup, at home, in the pub or live?

A mixture of all three I imagine. I fortunately have tickets to a few of the England games and the final, which will be massive whoever ends up there. As much as I like the atmosphere of pubs I quite like actually watching the games so often prefer watching them from home, that way you don’t have to queue for the toilet or to get food or drink! The games I will see live at the World Cup are England v Uruguay at Manchester City, England v Australia at Twickenham and the final (hopefully with England playing!)

Are you rooting for any teams besides England in the Rugby World Cup?

That’s a really tough question! I like watching New Zealand and the way they play. I suppose a relative underdog like Argentina I would like to see do well, and then naturally the home nations as long as they’re not playing us.

Out of the Premiership Rugby players you’ve met, who is the most friendly and fun?

Although he’s recently retired Ugo Monye is a lovely guy and good fun. All of the guys I’ve met are lovely and are always interested in how we’re getting on; Alex Corbisiero, Alex Goode, Richard Wigglesworth and many of the Tigers players.

Are your family your biggest fans, and have they ever embarrassed you whilst supporting you at a game?

Yes they are definitely my biggest fans! My dad and brother are massively into rugby, and my mum loves rugby too but does get nervous about her daughter getting injured. They have always been so supportive and come to nearly all games, including club ones. Although they haven’t ever embarrassed me directly, I am glad I’m not in the crowd with them when they’re watching, who knows what they’re up to then! 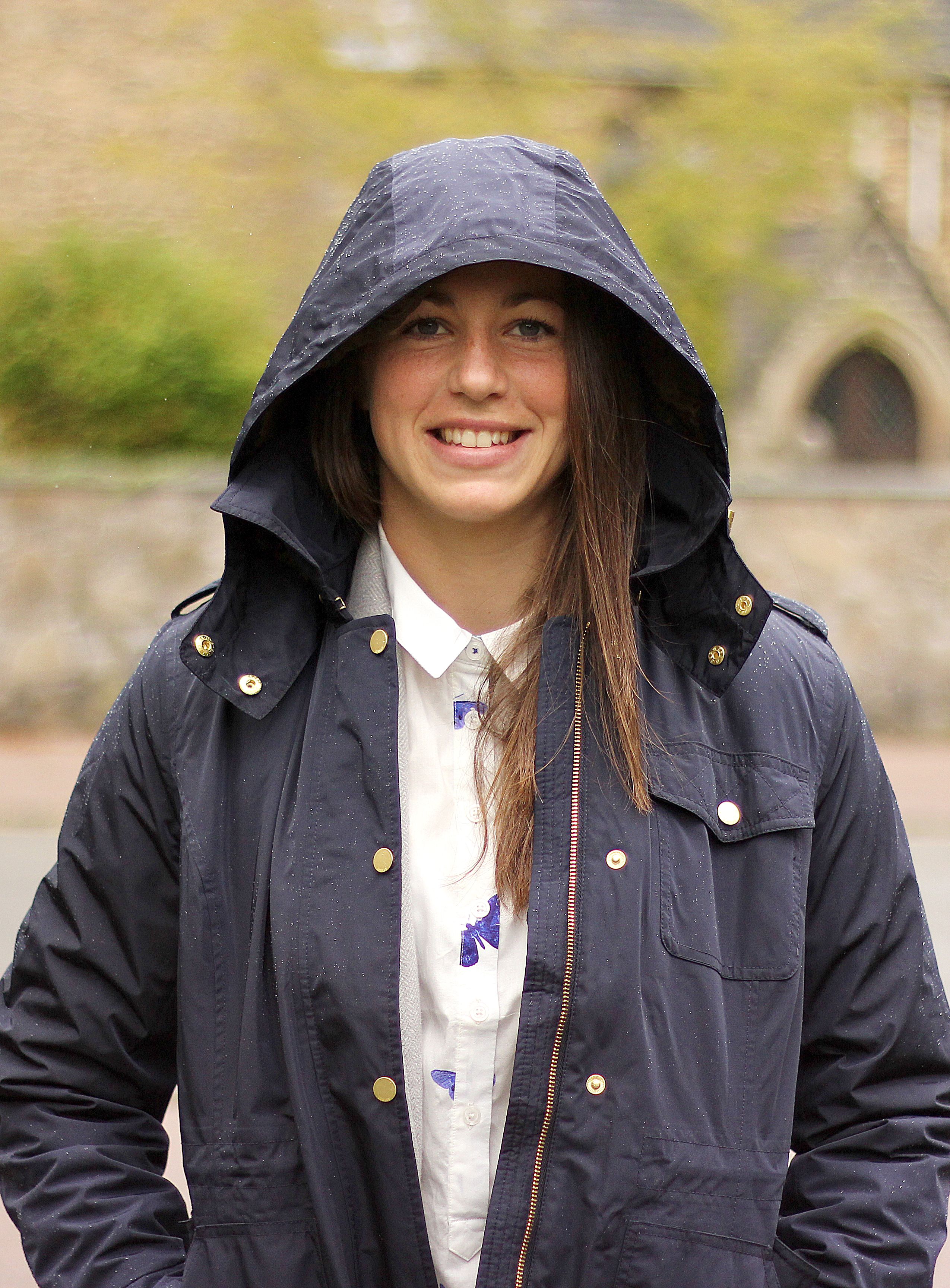 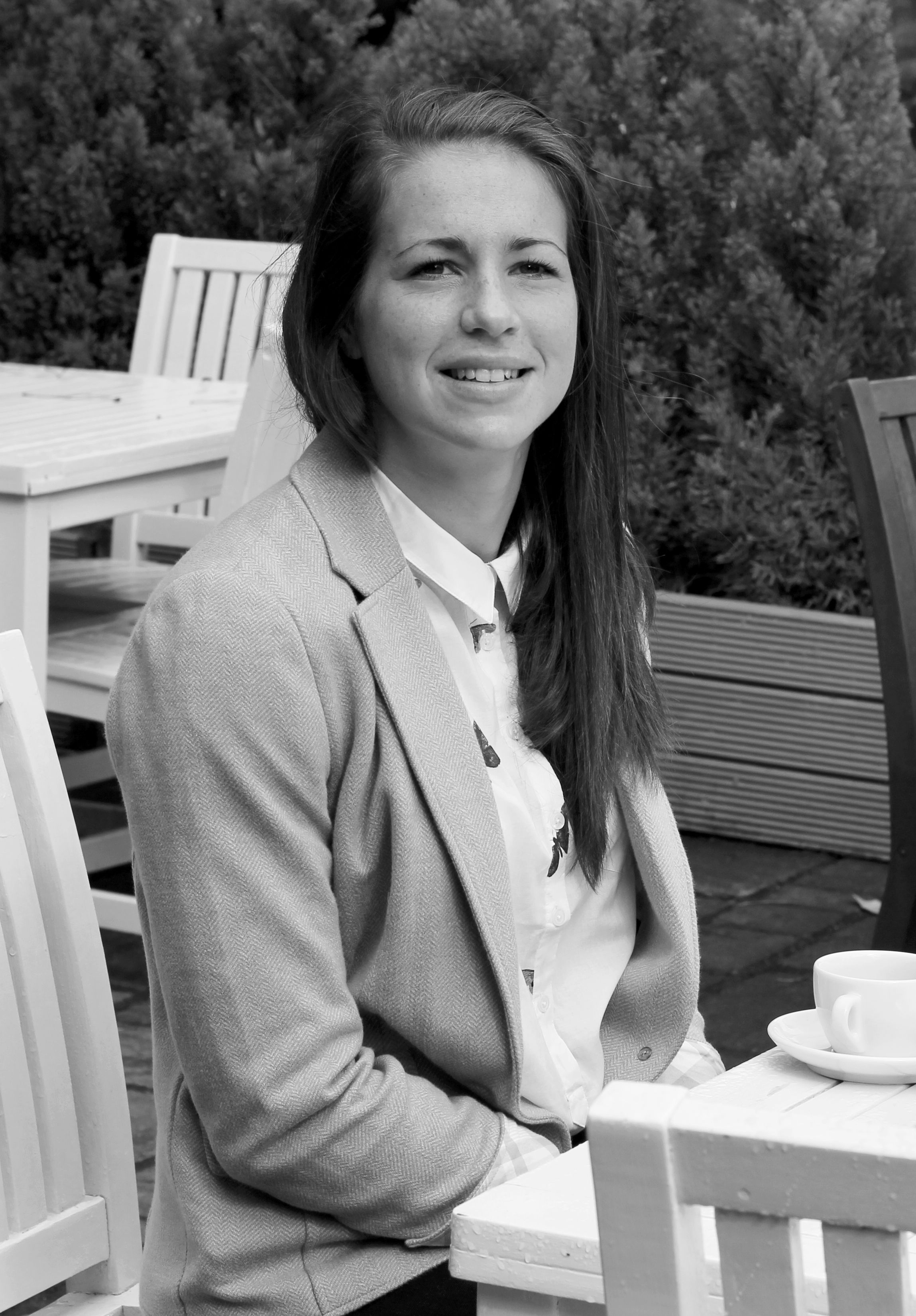 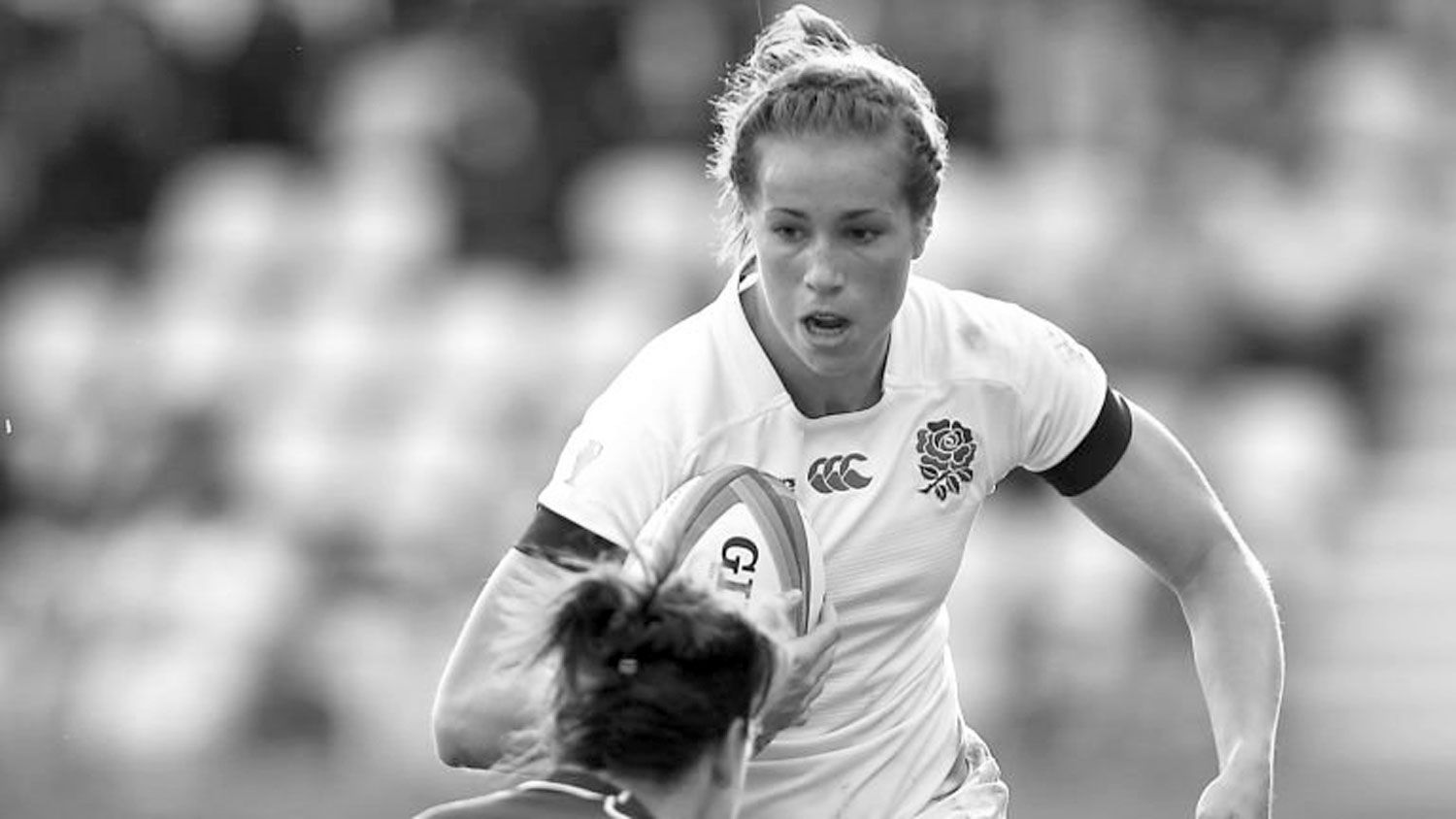 Women’s rugby is gaining in exposure and popularity and you are in the first women’s England Sevens squad to train full time. What tips would you give to young girls wanting to get into rugby in the future?

I would just say give it a go! Head down to your local club, you can start with touch or tag or head straight into contact depending on their age. But just give it a go, it doesn’t matter what your skill level is if it’s something you enjoy then you’ll make some great friends and keep fit!

Do you take time out from training when on holiday? What’s your favorite way to spend your time off?

We do get opportunities to take holidays in our off season and have certain rest periods throughout the year which is necessary to prevent us from burning out. I like going back to Leicester to see my family and friends and having some time to chill out. I enjoy playing other sports when we are able to (squash, golf/tennis etc) and I like cooking/baking but I prefer to bake sweet things so again I can’t do that all the time!

Where’s the best place you’ve been on tour with Lichfield and England?

New Zealand is definitely up there, I love the laid back culture and rich heritage and we got loads of support there. They must love rugby more than any other country, all year round people wear rugby shirts with New Zealand badges on.

If you hadn’t become a rugby star, what would you be doing now?

I would probably still be working as a PE teaching assistant at King Edward’s School, Birmingham. I now coach 13-18 Lichfield Juniors and really enjoy passing on my skills. This last year since we won the women’s World Cup has been a whirlwind. I have met some incredible people and have certainly had my eyes opened to many more possibilities, watch this space! 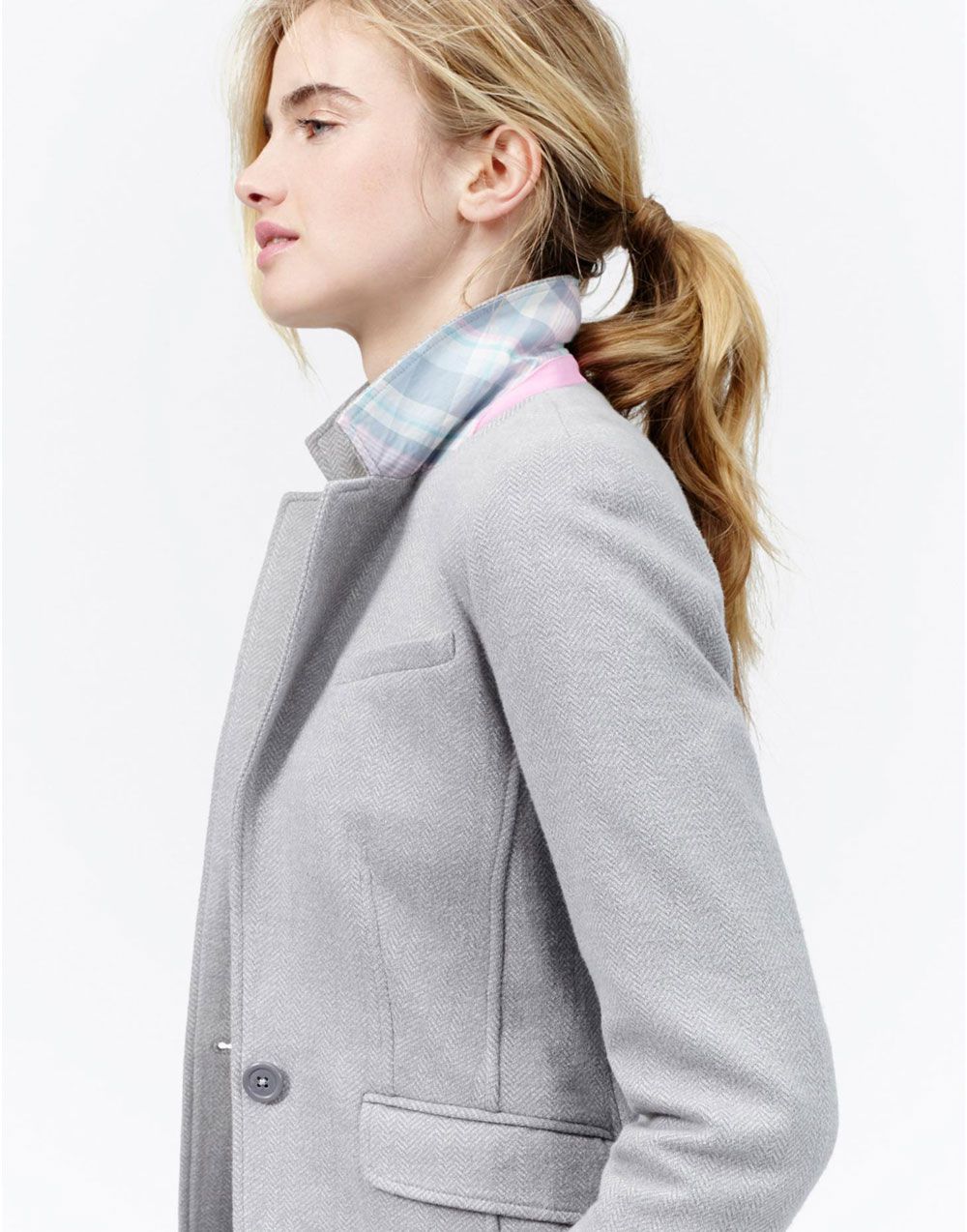 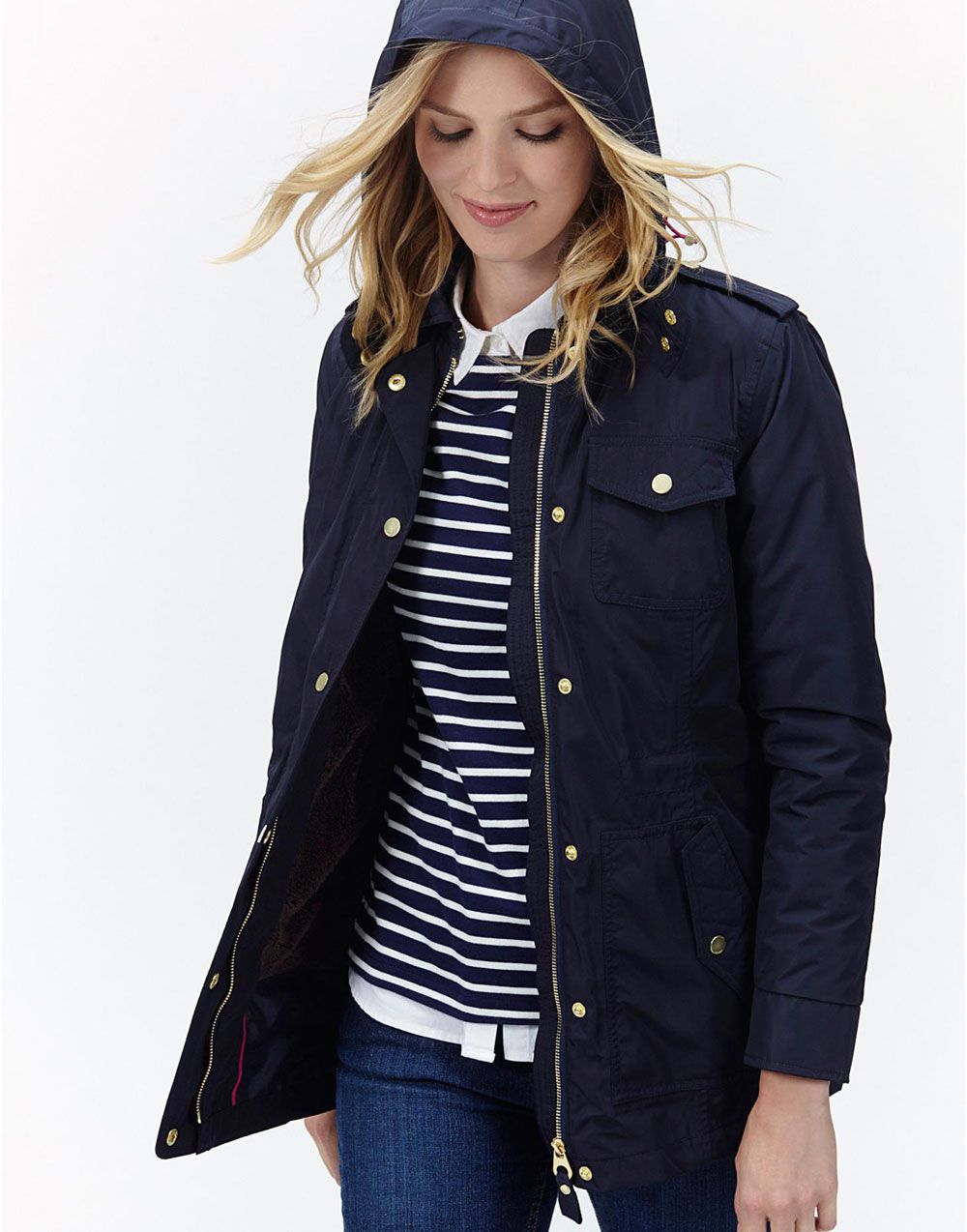 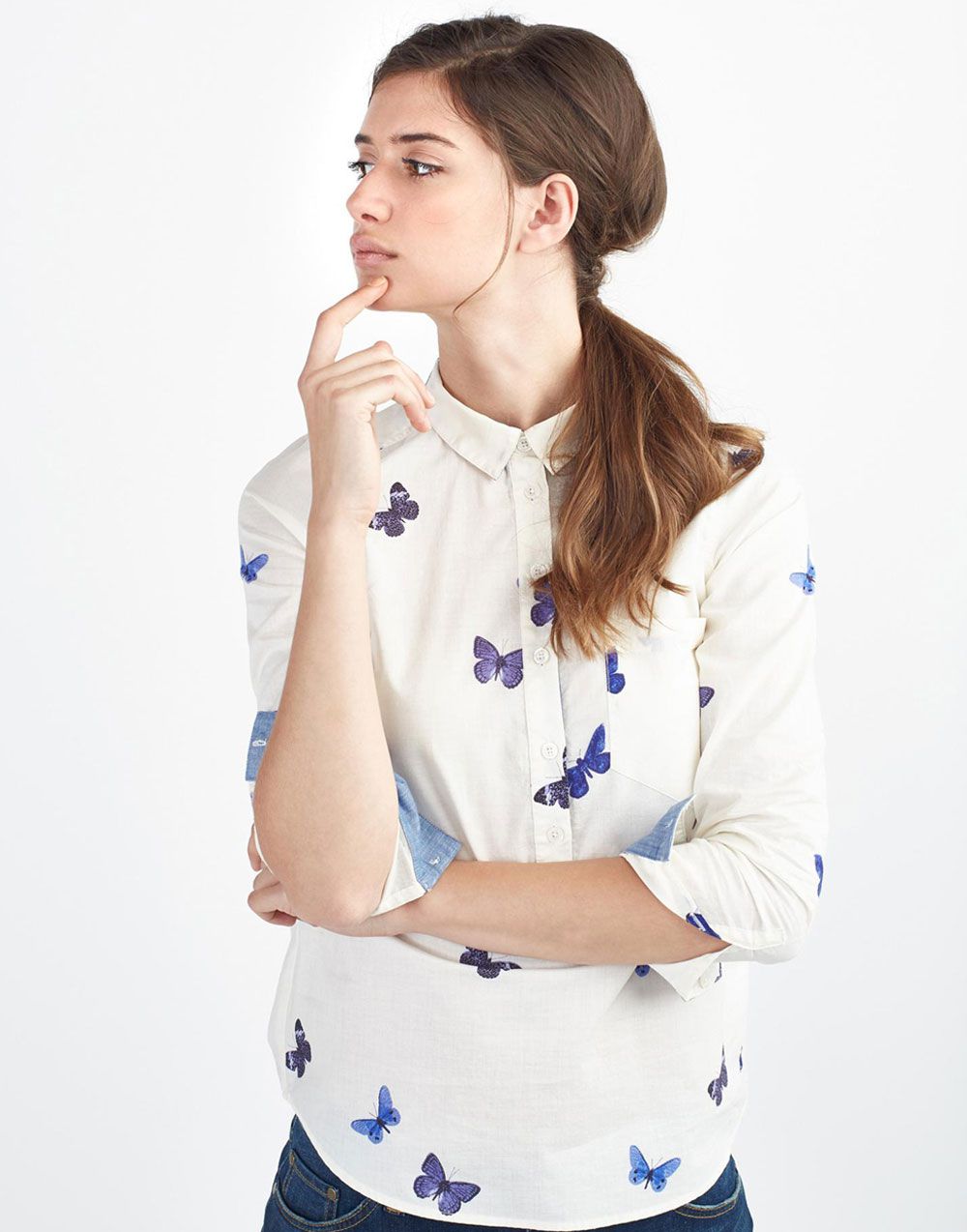