The Joules Journal / Introducing our February Book Club pick: Salt on Your Tongue by Charlotte Runcie

Introducing our February Book Club pick: Salt on Your Tongue by Charlotte Runcie

We’re delighted to introduce our February book club pick, Salt on Your Tongue by Charlotte Runcie, by sitting down with the author herself to ask her a few questions about her book. As heard on BBC Radio 4, Salt on Your Tongue is a beautiful exploration of what the sea means to us, and particularly what it has meant to women through the ages.⁠ Filled with breathtaking scenery, sea shanties and haunting ocean myths, reading it felt like walking along a blustery beach as our bucket slowly filled with pocketable treasures. We can’t wait for you to discover it!⁠ 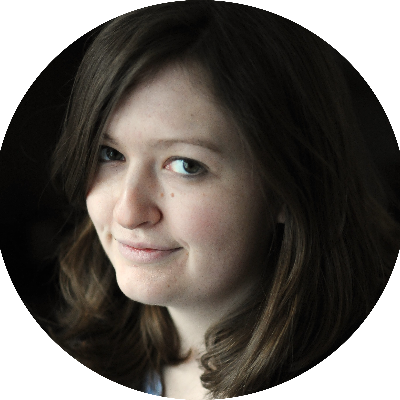 Thank you very much for joining us Charlotte. Let’s start with the biggest question, where did your inspiration for Salt on Your Tongue come from and what made you want to specifically write about women and the sea?

I began just by writing about the sea itself, recording seaside walks in my diary and the weather and the things I’d found. I wrote a lot about sea shanties, which are now having a bit of a moment, and which were originally sung by men at sea.

And thinking about these men, living hard lives away on the oceans, made me think about women, and what our relationship to the sea has been, and that drew me very quickly down a fascinating path of myth, art and history. I was also pregnant at the time, which forms a big part of the book, and I couldn’t help but think a lot about the women of history who had been in a similar situation, left behind on the shore with their men away on ships. 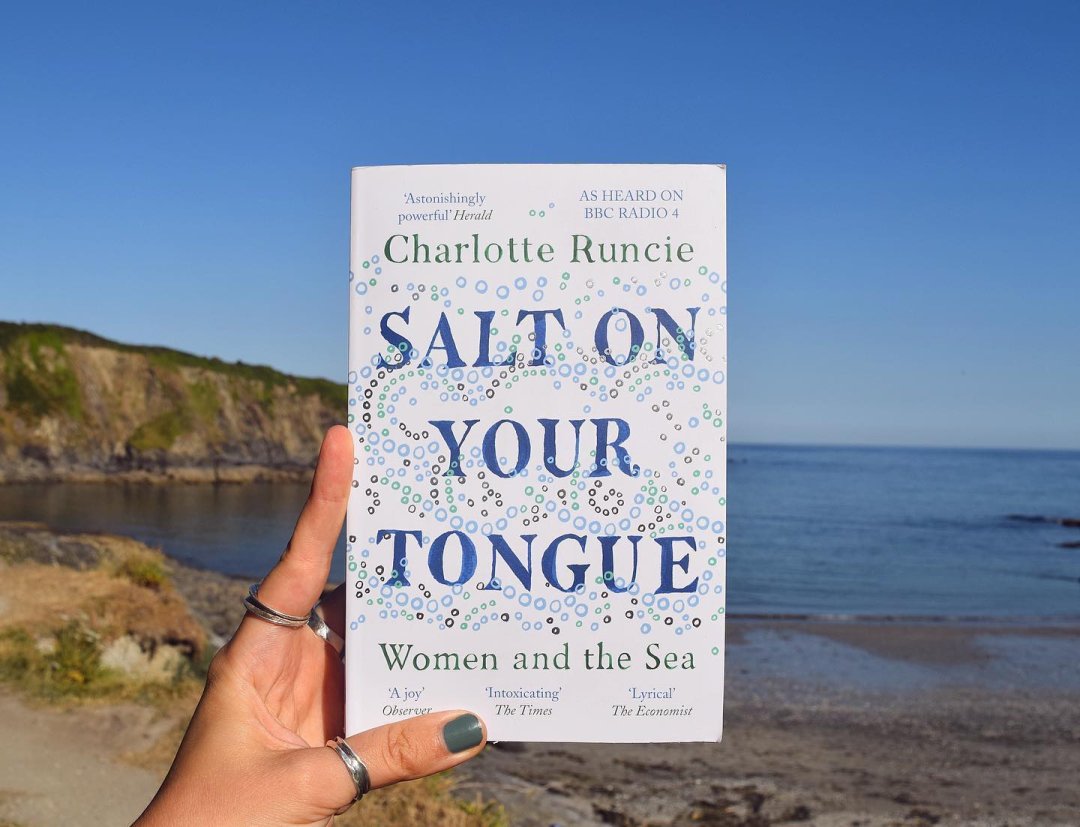 The book is split into seven parts, each one named after one of the Pleiades, the seven sisters of Greek mythology that make up the constellation we see in the sky. They’re also known as the sailing stars, after their particular usefulness in navigation, and I thought they would make a good guide through the book, these mythical women who have guided people across the sea for millennia.

As for a myth that I’m drawn to: I love all of the Scottish selkie myths. For some reason I like the idea of a secret former life that you could return to just by putting on an old coat.

You write that you are “drawn to sea shanties, working songs of hardship and struggle and longing for women left behind on shore.” Do you have a favourite sea shanty? We’d love to listen to one!

I have too many favourites! One that I listen to all the time is Santiana, as recorded by many different people, but my favourite version is one in Welsh by Alaw and Gwilym Bowen Rhys. It’s just so rousing. And I’m a Welsh learner, so singing it is good pronunciation practice.

I also love Rio Grande and Stormalong John, which again come in many different versions, but you can’t go wrong with The Fisherman’s Friends. These types of shanty were originally sung by people going through extreme hardships, but they’re hopeful songs, which is what I love about them. 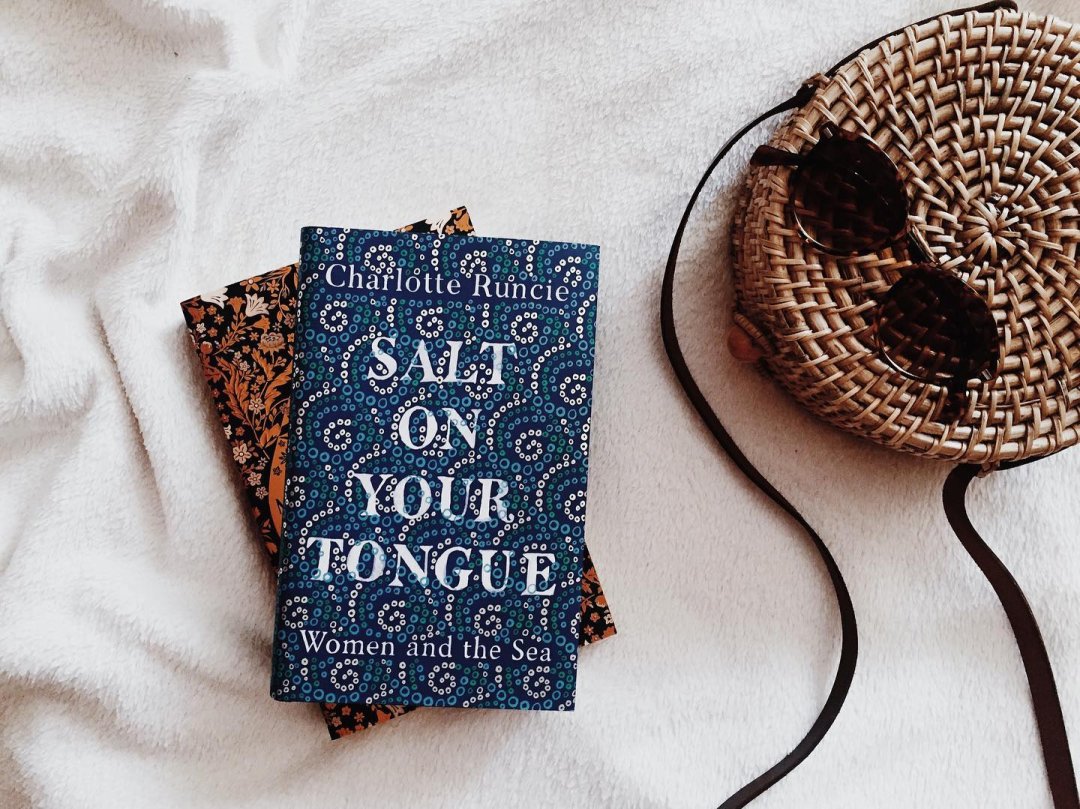 Salt on Your Tongue is such a rich and beautifully enchanting read. Is there anything you’d really like the reader to take away from the book?

I would love to think that it offered some kind of connection and familiarity for other people who’ve found themselves drawn to the sea at times of change in their lives, especially times of death or new life. Life is hard, but the sea is always changing yet always the same, and always bigger than we are. I think there’s a kind of comfort in that.

Lastly, if you had to choose, where is your favourite place to be near the sea?

I love the East Neuk of Fife and all the fishing villages along the coastal path. It’s a beautiful part of the world, and the air tastes like salt.

Thank you so much, Charlotte, for answering all our questions. We were swept away by Salt on Your Tongue and are so excited to have it as our book club pick!

Want to find out more about our book club? Tap below to head over to our Instagram account where you can find all the details.