The Joules Journal / Let’s Hear it for the Chelsea Boot

Let’s Hear it for the

The word ‘iconic’ is overused. It’s bandied around a great deal, often unjustifiably so, losing its original meaning. There are however, a number of items of clothing and footwear that have well and truly earned the accolade. The Chelsea boot is undoubtedly one of them. 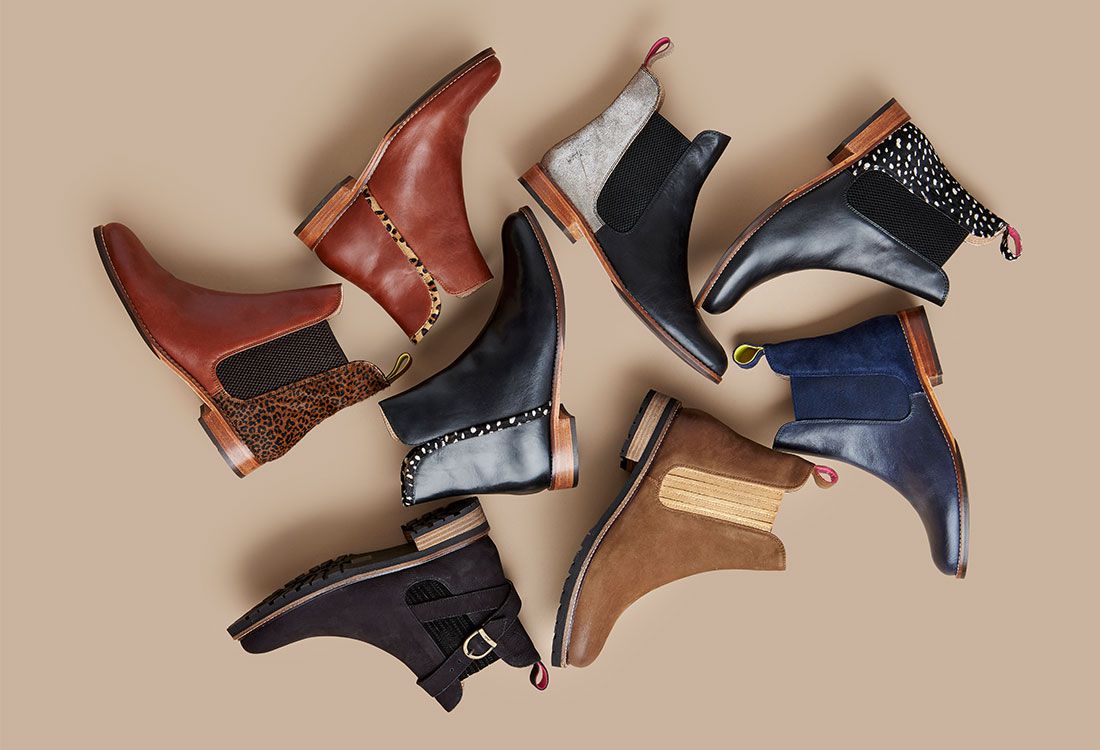 What are Chelsea boots?

With origins dating back to the Victorian era, these versatile ankle boots were designed for wear by both men and women. The design was patented in 1851 by shoemaker to Queen Victoria, Joseph Sparkes-Hall and was worn for horse riding as well as everyday walking and general use.

The Chelsea boot has never really fallen out of favour. Worn consistently through the decades, the style arguably reached its most fashionable heyday in the 1950s and ‘60s. Loved by The Beatles and the swinging ‘60s London set, the boot’s name was believed to have derived from this time of popularity.

As you may well imagine we’re fans of this quintessentially British design, they’re versatile, durable and above all effortlessly stylish. We couldn’t help adding our own little Joules twist, which has proved to be so popular that we’ve added to our range of women’s and men’s Chelsea boots to include our own winter boots and biker boots styles.

The feature black spot back panel on our Westbourne Chelsea boot truly brings them up to date. Great to pair with thicker black tights or jeans alike. 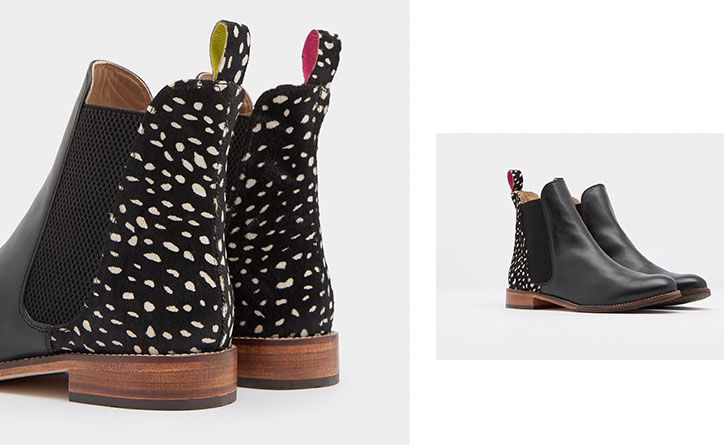 Still modelled on the classic Chelsea boot style but with a chunkier sole and side straps, our Hampton Chelsea boots give an edgier biker boot feel. 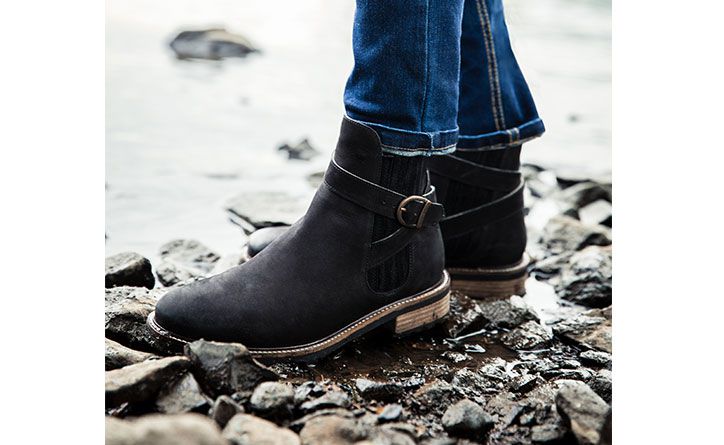 A soft nubuck upper is contrasted by a sturdy treaded sole in this Claredon Chelsea boot. We’ve added a metallic finish to the side elastic too. 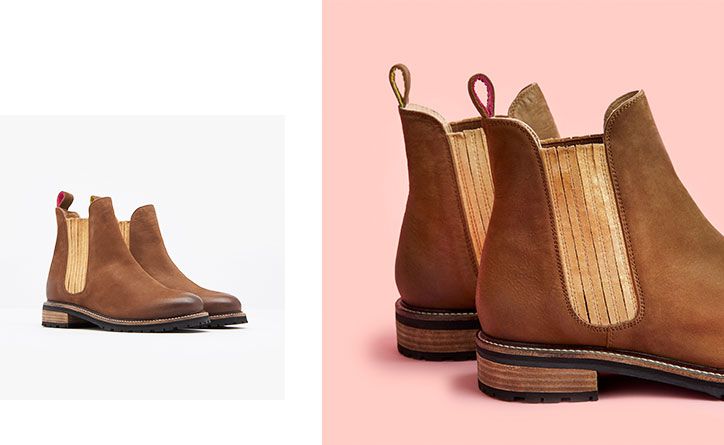 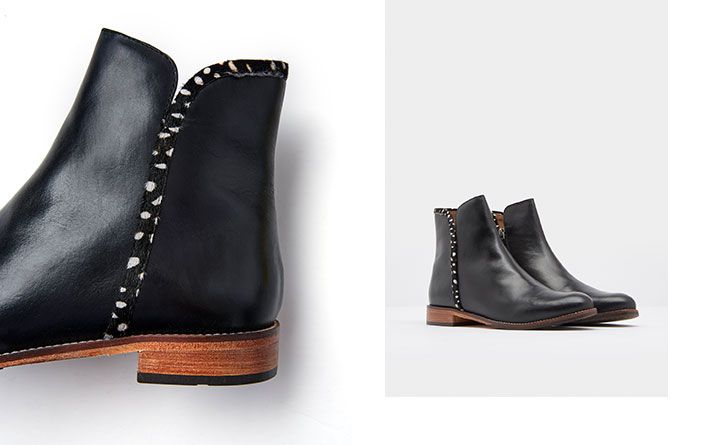 Handcrafted and built to last, these men’s Chelton Chelsea boots are made from the highest quality leather. We’ve added a cleated sole, too. 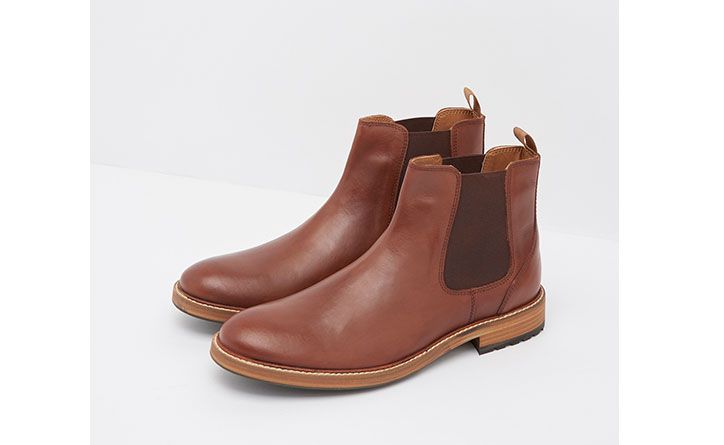 Which one’s your favourite? Learn more about how to style that classic knit, the poncho with our helpful and informative guide.