Amongst the usual sights at Wimbledon; tennis pros, ball boys, strawberries and a dignitary or two in the crowd there’s a more unexpected addition; a Harris hawk who goes by the name of Rufus. 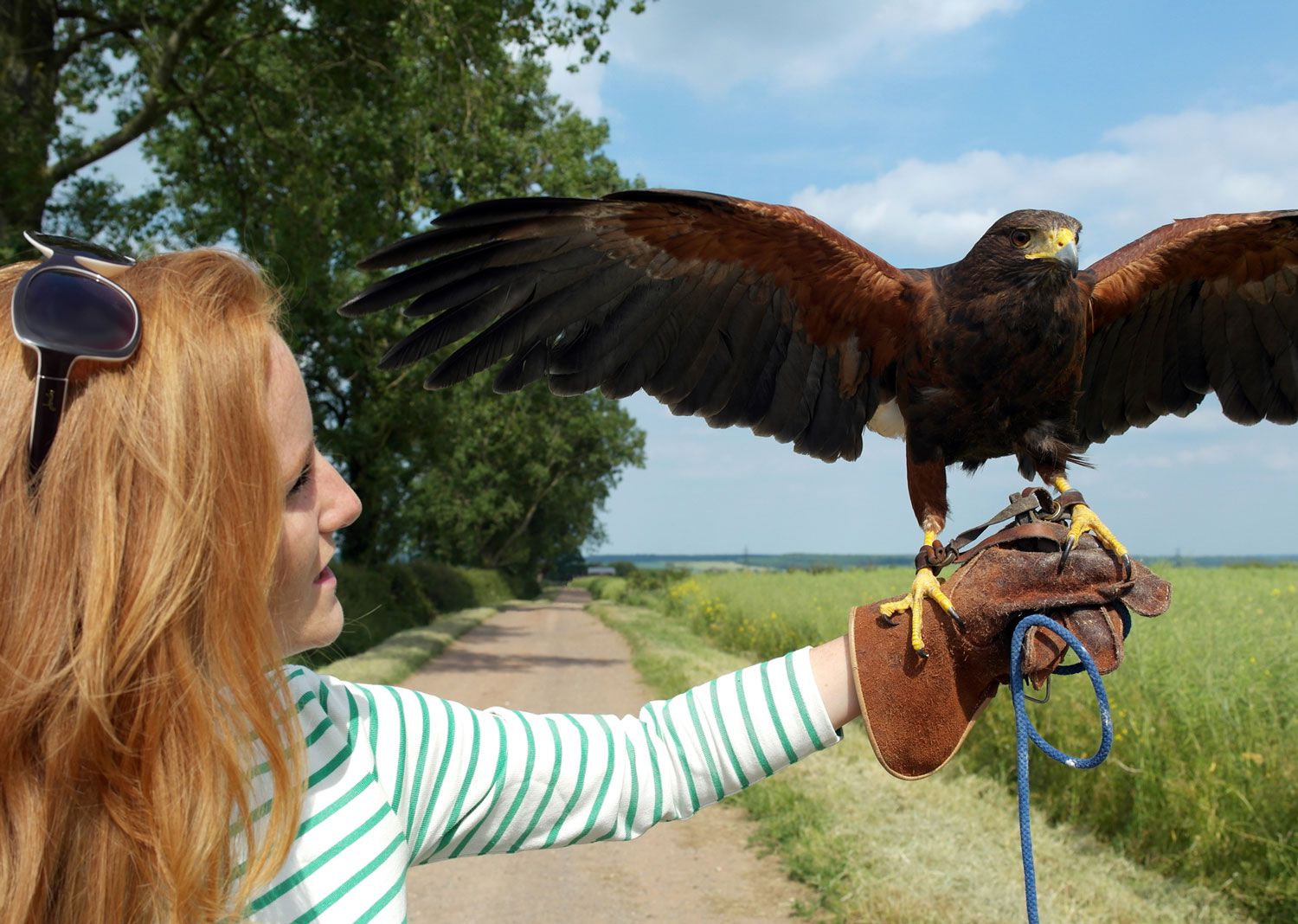 This hard-working hawk has been an official resident at the tournament for eight years, enlisted to scare away the local pigeon community who find the court’s grass seed irresistible. He’s made quite a name for himself too appearing on programmes ranging from The One Show to Blue Peter, gaining more global column inches than many players and starring in Perfectionists, a behind-the-scenes film shot by tournament sponsor Stella Artois, which has so far racked-up 1.9 million views. You could, if you’ll pardon the pun, say he’s flying high.

When he’s not circling high above Centre Court, he lives not far from Joules HQ in Northamptonshire with his handlers; mother and daughter team and long-time Joules fans, Imogen and Donna Davis of Avian Environmental Consultants Ltd. 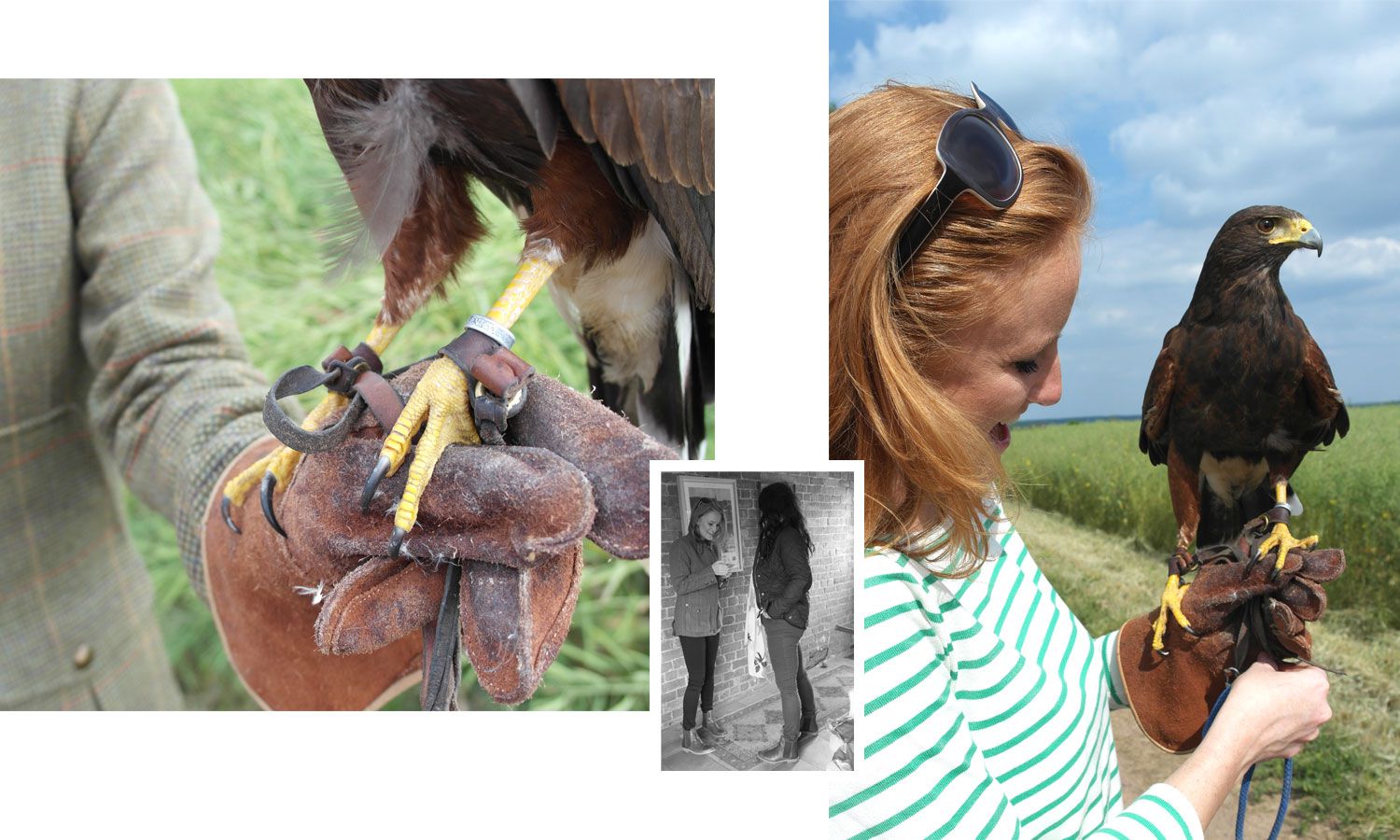 The family business was born from a life-long love of falconry back in 1980s. Although Rufus has been defending the tournament for eight years the family, and Rufus’s predecessor Hamish, have worked at Wimbledon since 2000. Donna saw a match on the television and the players were “quite literally batting pigeons away.” Already providing environmentally-friendly bird control around the country she gave them a call. “The presence of a bird of prey flying regularly in the vicinity stops pigeons nesting in the area”. It’s a method that’s gaining in popularity; Rufus, and his fellow working birds, are flown regularly at venues such as Westminster Abbey, Royal Marsden Hospital, Canary Wharf and Northampton Saints rugby grounds. “Pigeons are rarely harmed. Rufus is kept at his optimal flying weight of 1lb 6oz so that we know he is not hungry and therefore has no need to hunt,” Donna explains, “It’s a natural way to control pigeon colonies in built-up areas and from buildings of note that are becoming damaged by their unwelcome feathered tenants”. 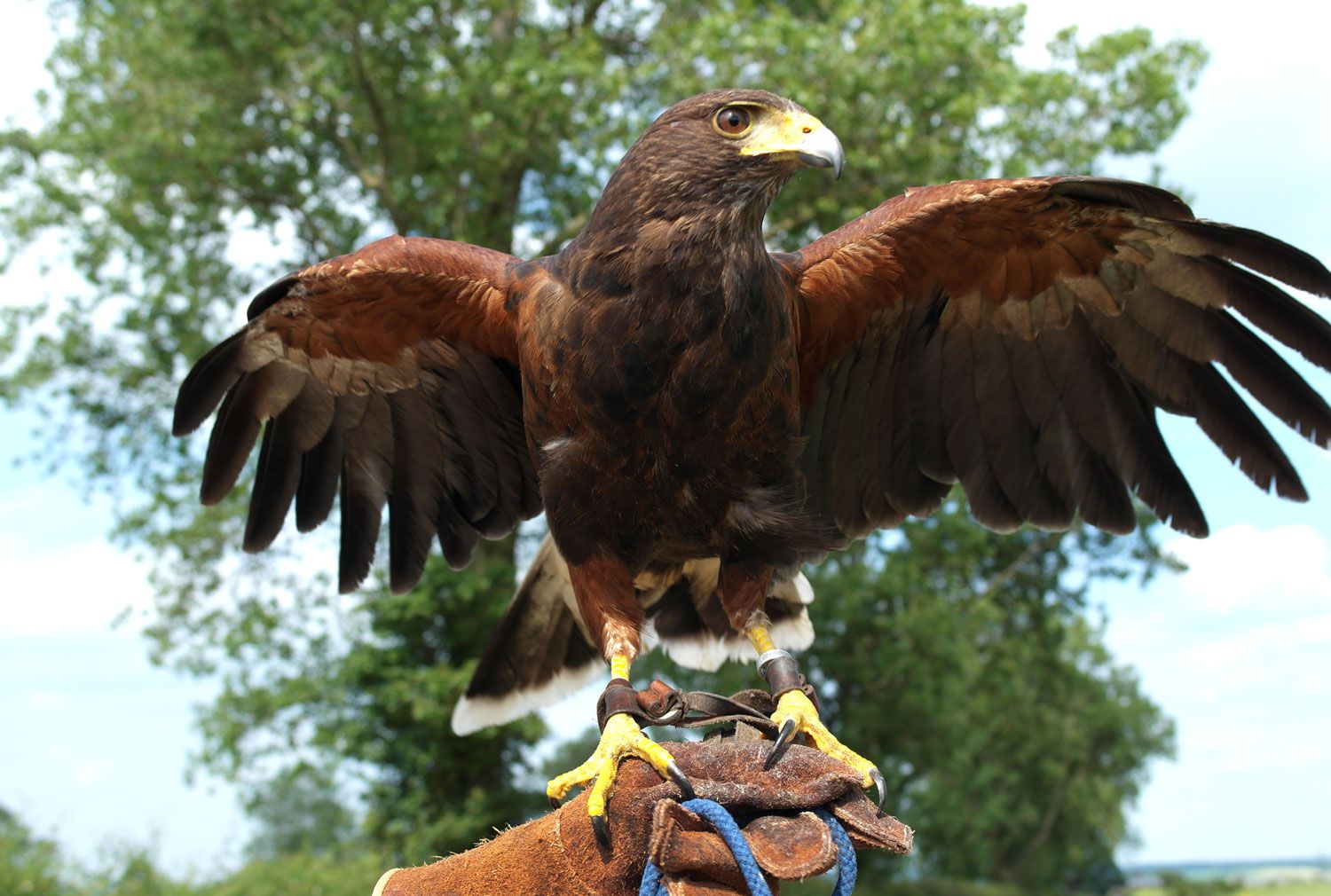 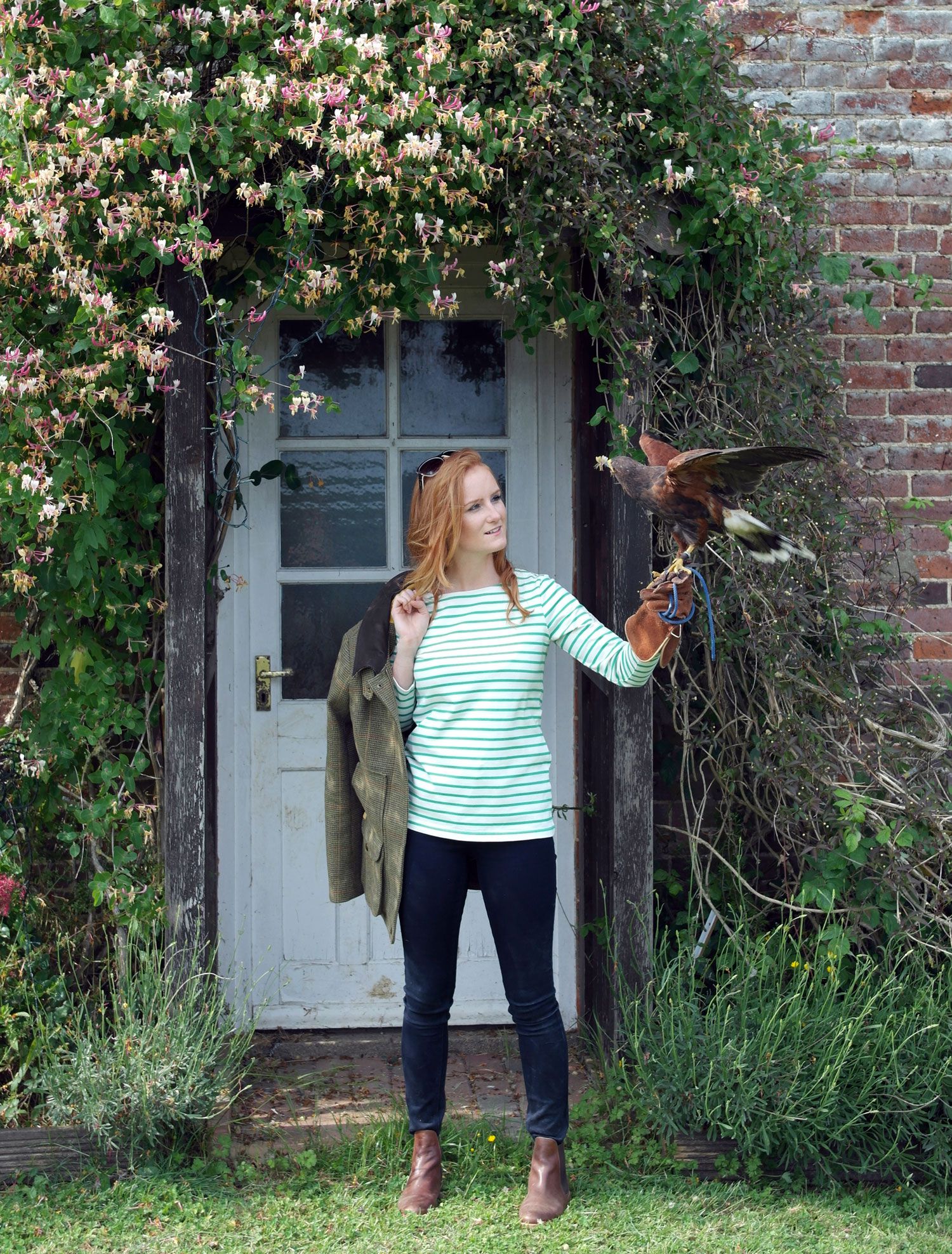 “Some spectators think he’s just there to entertain the crowds with his aerial displays,” Imogen laughs, “something to hold their attention until the main event begins.” This couldn’t be further from the truth. The team are there from the early hours each day so Rufus can begin his morning patrol on his patch – and it is his patch, he’s been flying there since he began training at 16 weeks old… 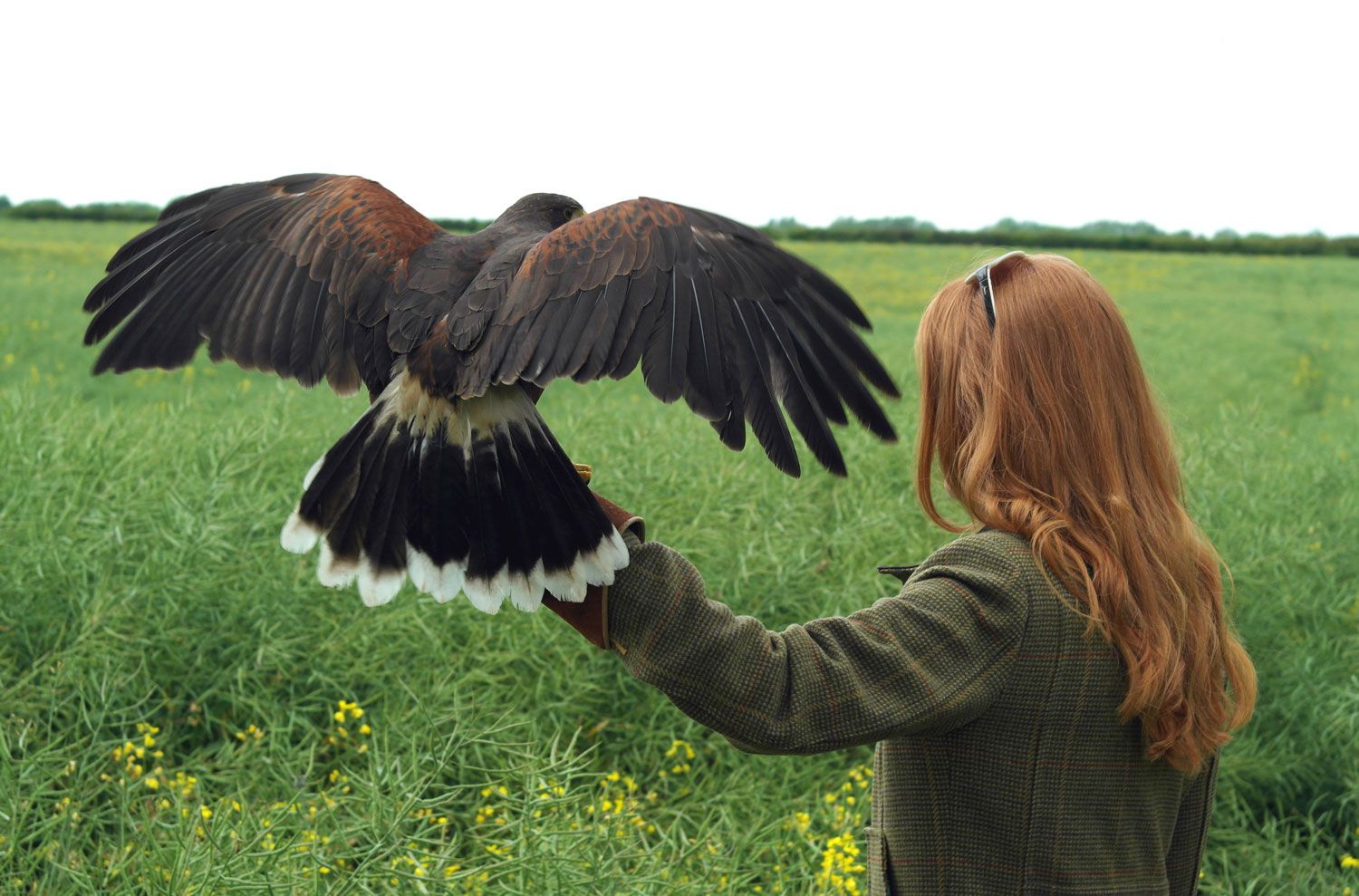 While Rufus continues to capture the nation’s attention Donna and Imogen gear up for their busiest month of the year; photo shoots, television appearances, radio and newspaper interviews bookings are coming in thick and fast, “maybe this year we’ll get to see some tennis” Imogen says doubtfully, judging by the phone calls and messages that have made her phone buzz and ping throughout our time together it’s looking unlikely. 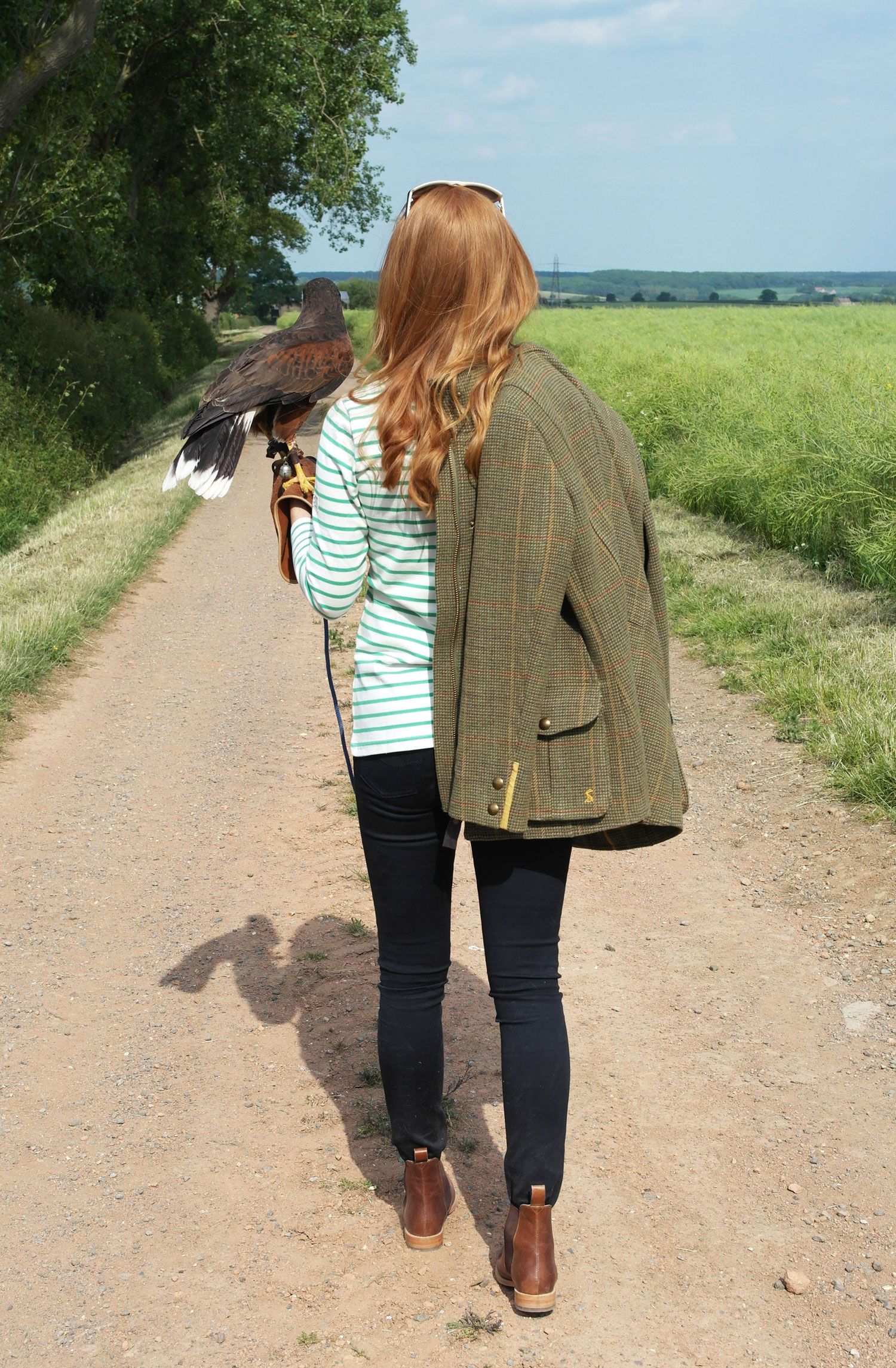 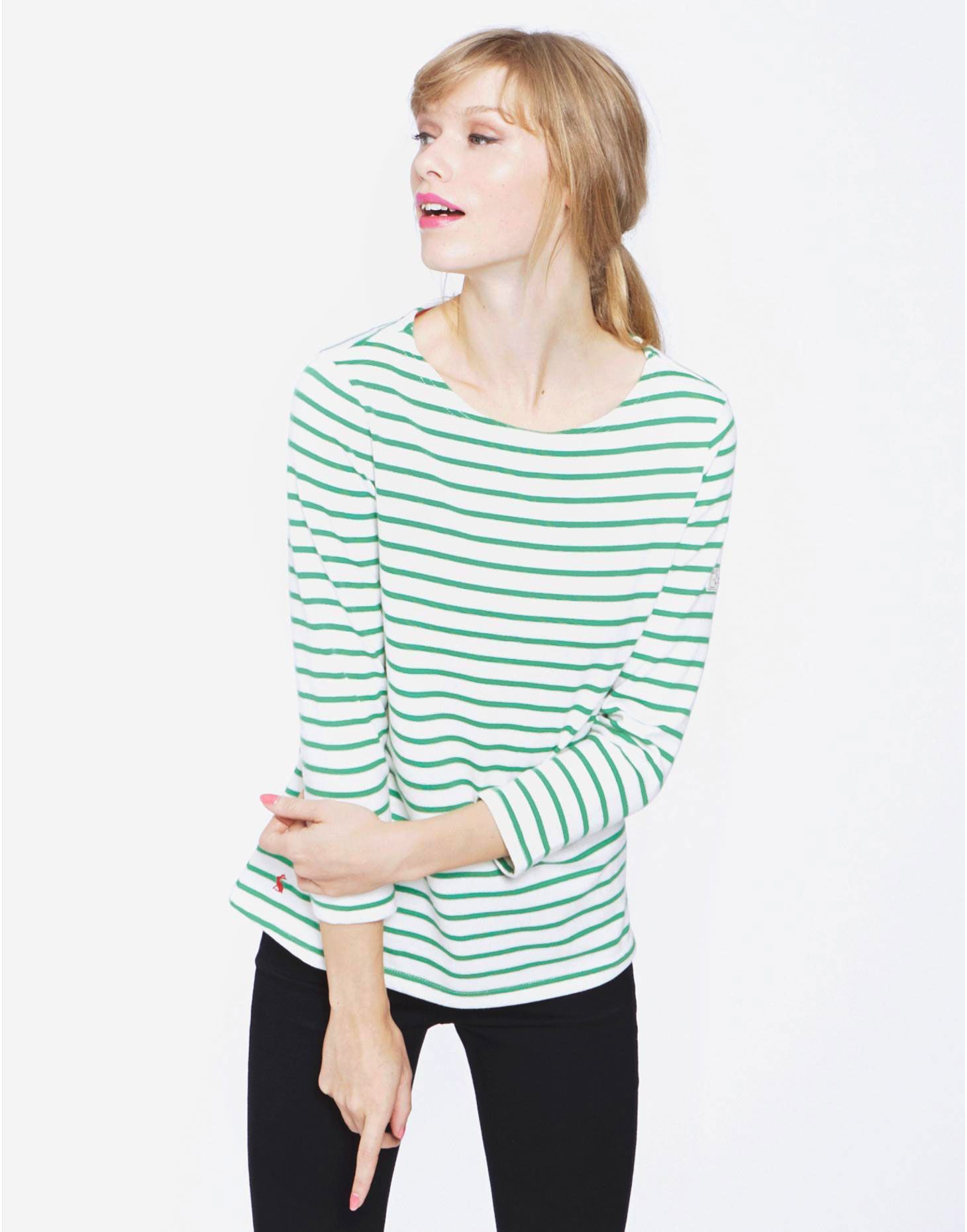 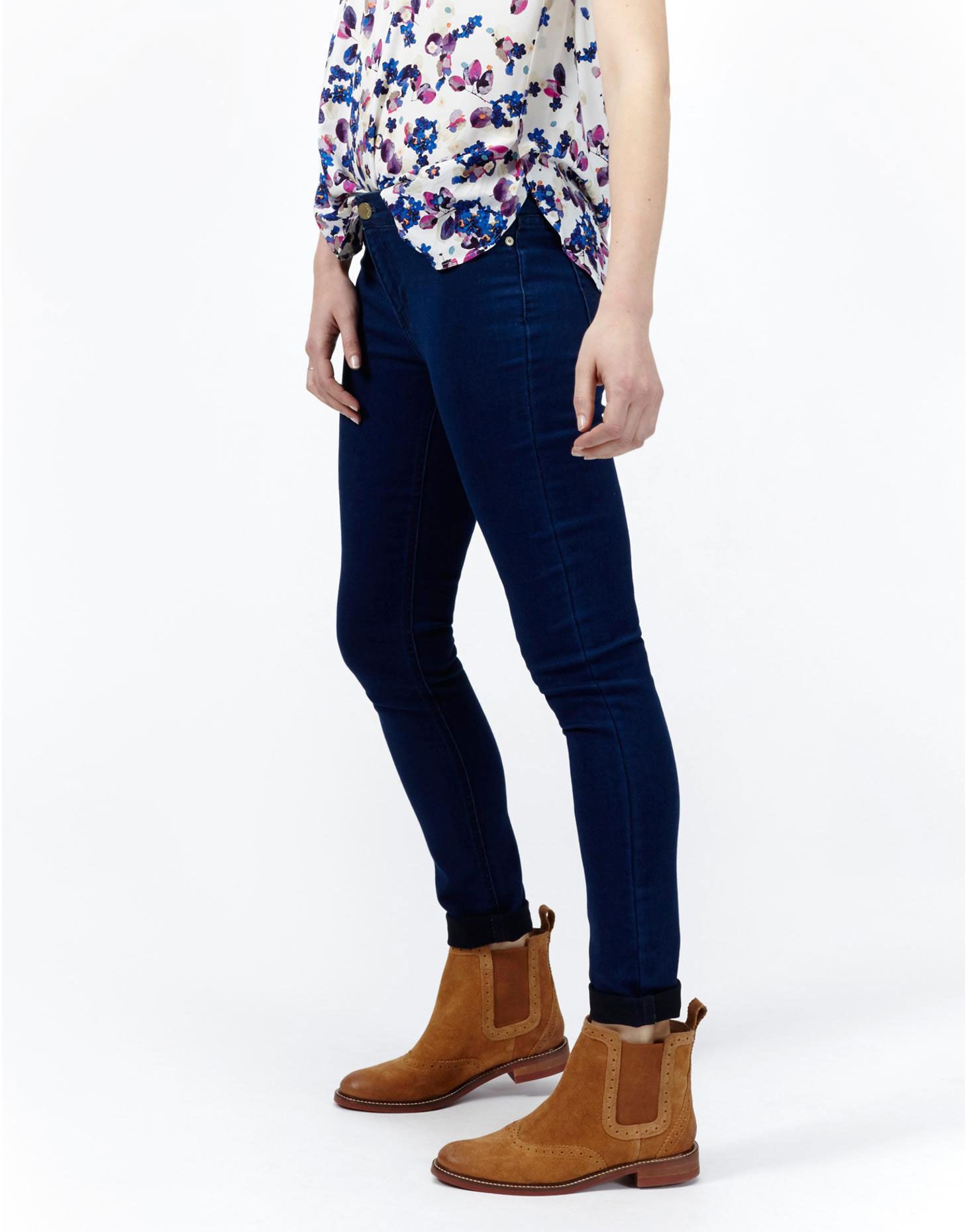 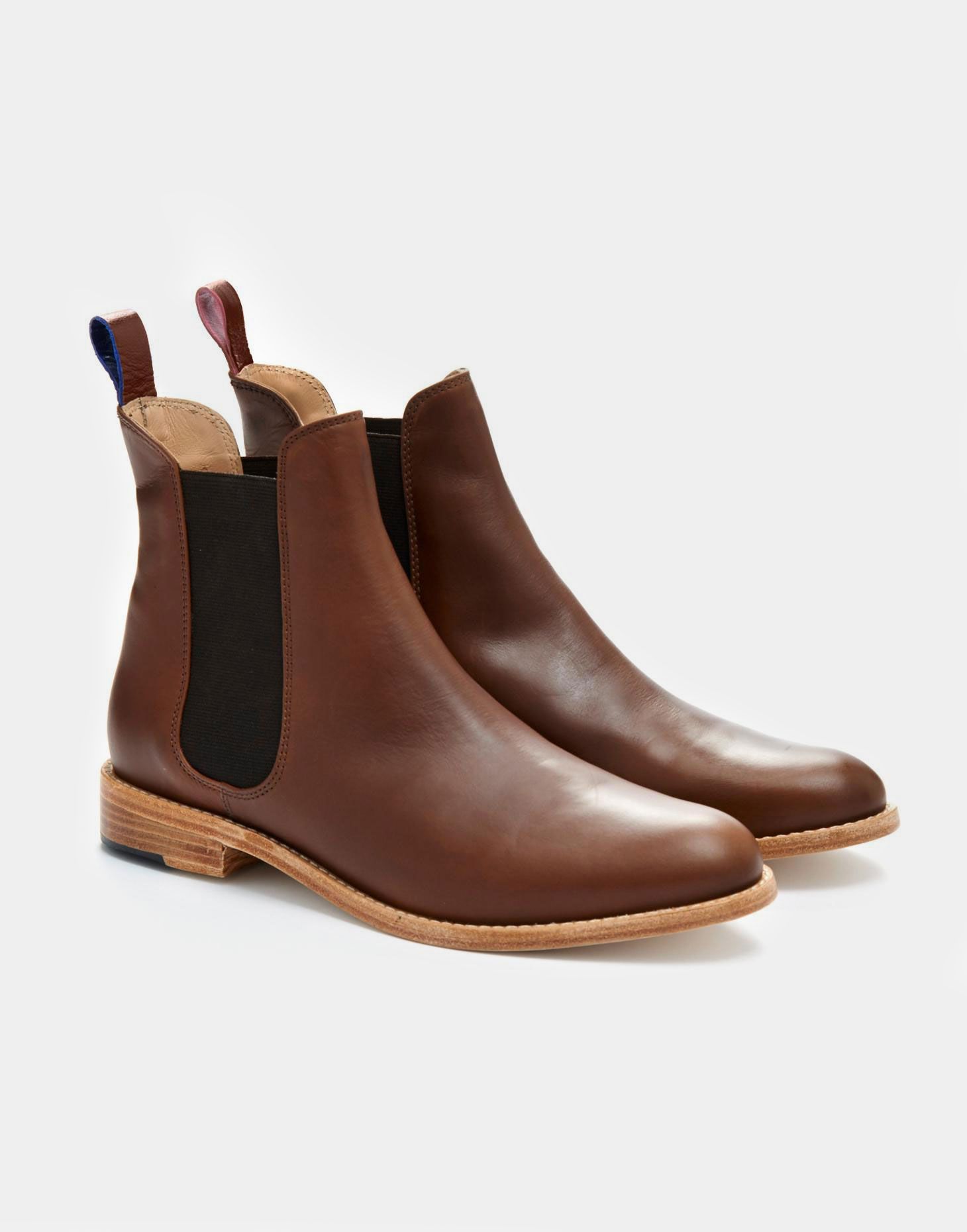