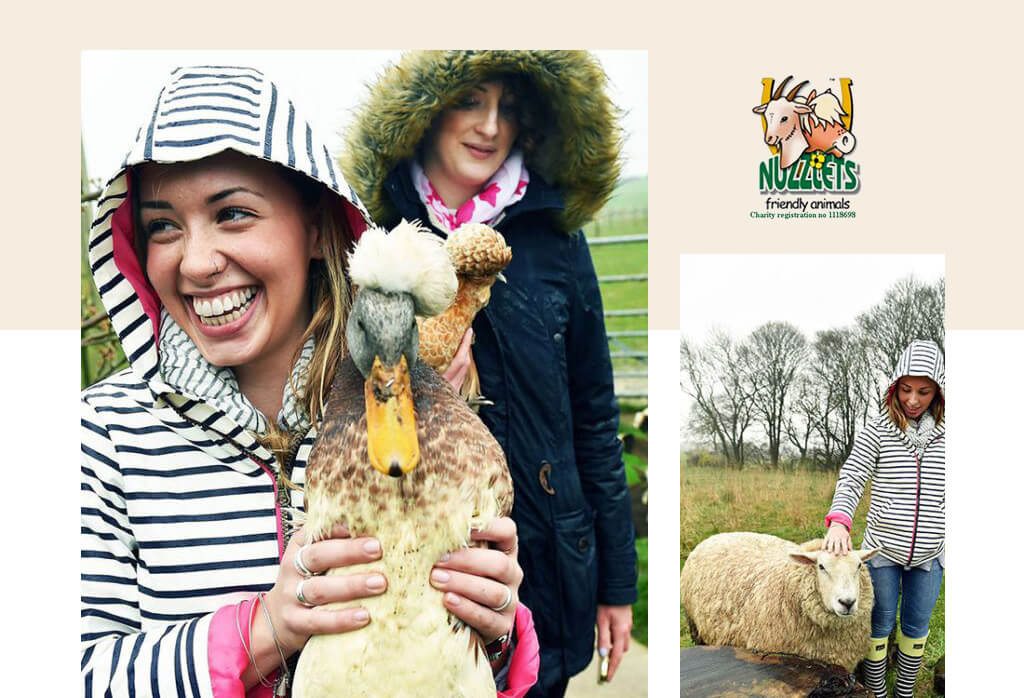 We have supported our friends at Nuzzlets for a number of years. Nuzzlets is a fantastic, grassroots charity that not only provides a loving home for unwanted animals, but also provides free access for young people with disabilities, special needs and life-threatening illnesses to visit the centre for animal assisted therapy and education.

We are so pleased to be working with Nuzzlets.  They are an amazing, caring and outstanding charity, that offers wonderful care and support to those who most need it.

Nuzzlets started in 2002 after giving a loving home to three rescued ponies.  There, they learned to trust humans and bonds were forged between the animals and the team. This inspired Nuzzlets to give loving homes to unwanted animals. Today, they have approximately 100 animals in their care.

So far this year Nuzzlets has been given rabbits, guinea pigs, hens and chicks, 15 kittens, an aged donkey (Josh) and a miniature Shetland with dwarfism (Thimble). Cue the ‘oohs’ and ‘ahhhs’.

How has Joules helped Nuzzlets?

Recently Joules bought a new classroom/stable for Nuzzlets, which was aptly named ‘The Joules House’.  The house has been constructed around a living tree, where visiting children can write their name or draw a picture on a colourful paper leaf, and then hang the leaf on the tree and make a wish. The walls of the house look amazing and currently show animals, dressed in scarves and ear muffs.

Some of the money raised by Joules was also put towards buying a small horse box, which means Nuzzlets can take the larger animals (goats, sheep, horses etc.) out on visits to Martin House Children’s Hospice and other venues. 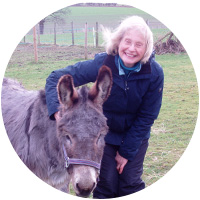 A beautiful little girl at the hospice was very poorly.  She loved the animals, particularly our baby dwarf lop bunnies. One of her last wishes was to meet a Unicorn.  We were able to take our Unicorn to the Hospice, in the new horsebox and make her wish come true. A truly magical moment. Thank you Joules.

Joules donations help us feed and care for our animals. We cannot express our gratitude enough. 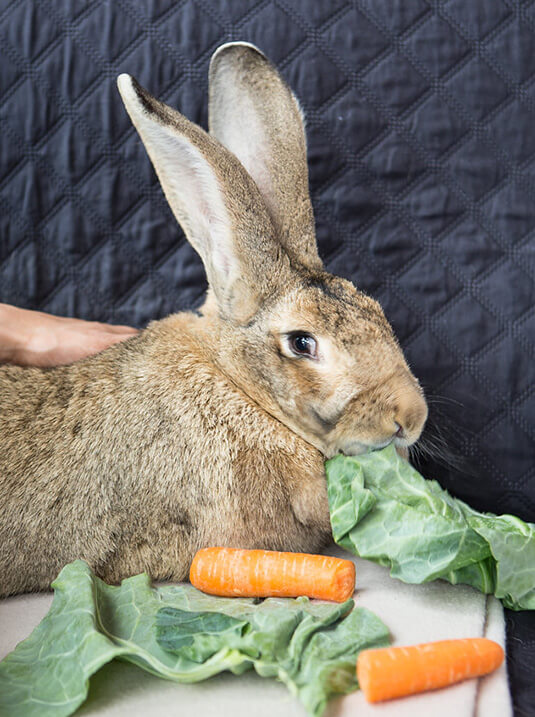 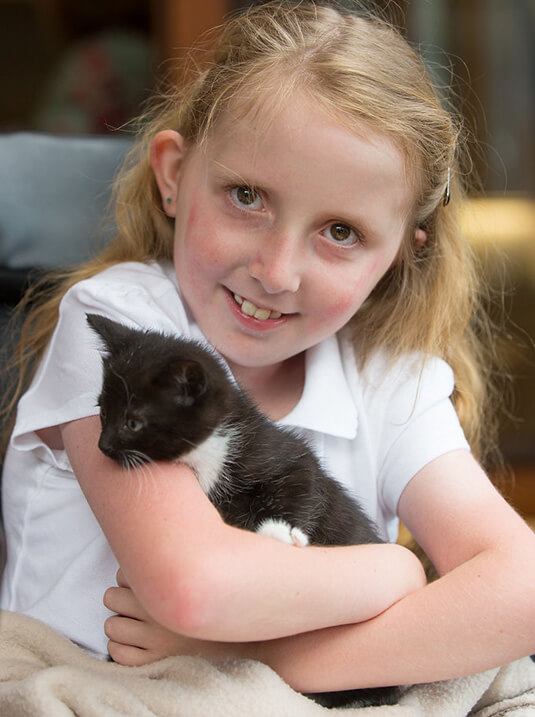 How could your donation help Nuzzlets?

£10 will pay for a blacksmith to visit each pony every 8 weeks.

£10 will feed all of our rabbits for one week.

£30 allows us to visit a local school, beavers/ brownie group.

£100 helps us to visit a mental health hospital. 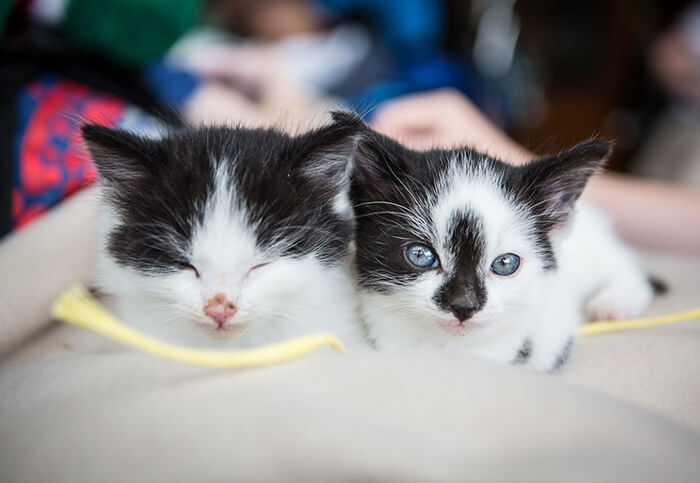 Stories From The Nuzzlets Team:

A family visited us from York, they told us that the first time they had seen us was two years ago when we were fund raising at a York Garden Centre. We had Lucy hen and were pushing her around in a pram. Their son, who was five years old at the time, had never spoken a word. He saw the hen going for a walk in a pram, this triggered something in his brain, and he said hen, his first word. His second word was Lucy. We suggested getting him a pet, which they did and now at 7 years old he speaks well.

A resident at a nursing home was mute until we put a kitten on her lap, she talked to it non-stop, the carers couldn’t believe it 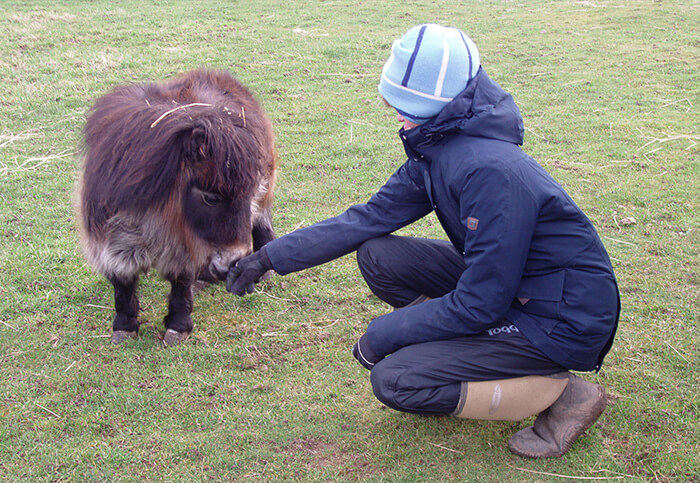 Would you like to offer your support to our fantastic charities? Visit our Virgin Money Giving page or head into store to see what’s going on. Keep up-to-date with our efforts by using #JoulesCharityWeek