The Joules Journal / How to make Rosehip Syrup

How to make Rosehip Syrup

Rosehips are a real hedgerow treasure, from the same family as apples they are often overlooked when it comes to foraging, but that’s a real shame because they’re full of vitamin C – 10 times more than oranges, in fact, they taste wonderful and are versatile too. 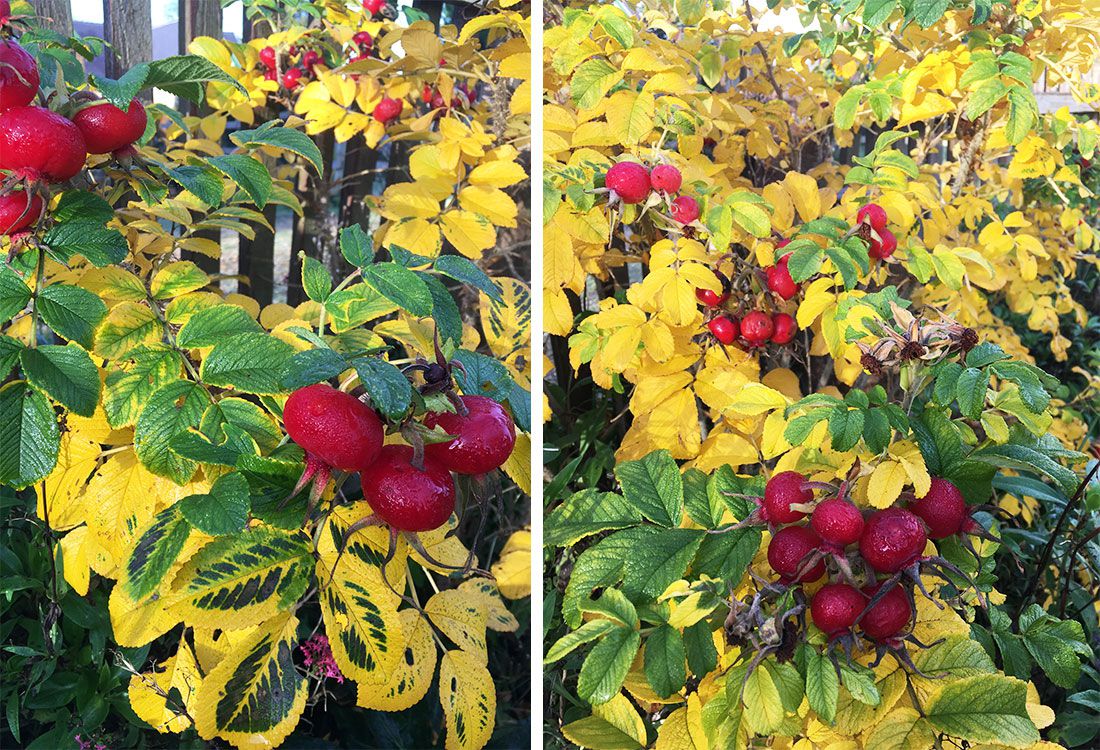 Rosehip syrup can be used as a cordial, as a topping for ice cream or pancakes and it’s pretty darn good in an autumnal cocktail too.

A jelly bag or a large sieve and clean muslin

1. Wash and chop the rosehips

2. Bring two litres of water to the boil in a large pan, add the rosehips

3. Bring back to the boil then remove from the heat

4. Cover and leave to let the flavour infuse for about 30 minutes

5. Over a large bowl strain through a jelly bag or a sieve lined with muslin

6. Set the liquid to one side

7. Bring another litre of water to the boil and put the rosehips back in the pan

8. Bring back to the boil, remove from the heat, leave for another 30 minutes and strain as before

9. Add the two lots of liquid to a clean pan, boil until the liquid has reduced to about a half of the original volume. Remove from the heat

10. Add the sugar and stir until it’s completely dissolved. Bring back to the boil and let it boil rapidly for five minutes more

11. Transfer into sterilised jars and seal

12. The syrup will keep for about four months, store in the fridge once opened