The Joules Journal / The UK’s Most Underrated Beaches

The UK’s best underrated beaches that are Easter getaway worthy

Do you want to avoid the Bank Holiday crowds this weekend? We asked our friends at Coast magazine to point us in the right direction of the best British beaches only accessible on foot. Read on for hidden gems, wildlife havens and forgotten coves. What better way to blow away the cobwebs? 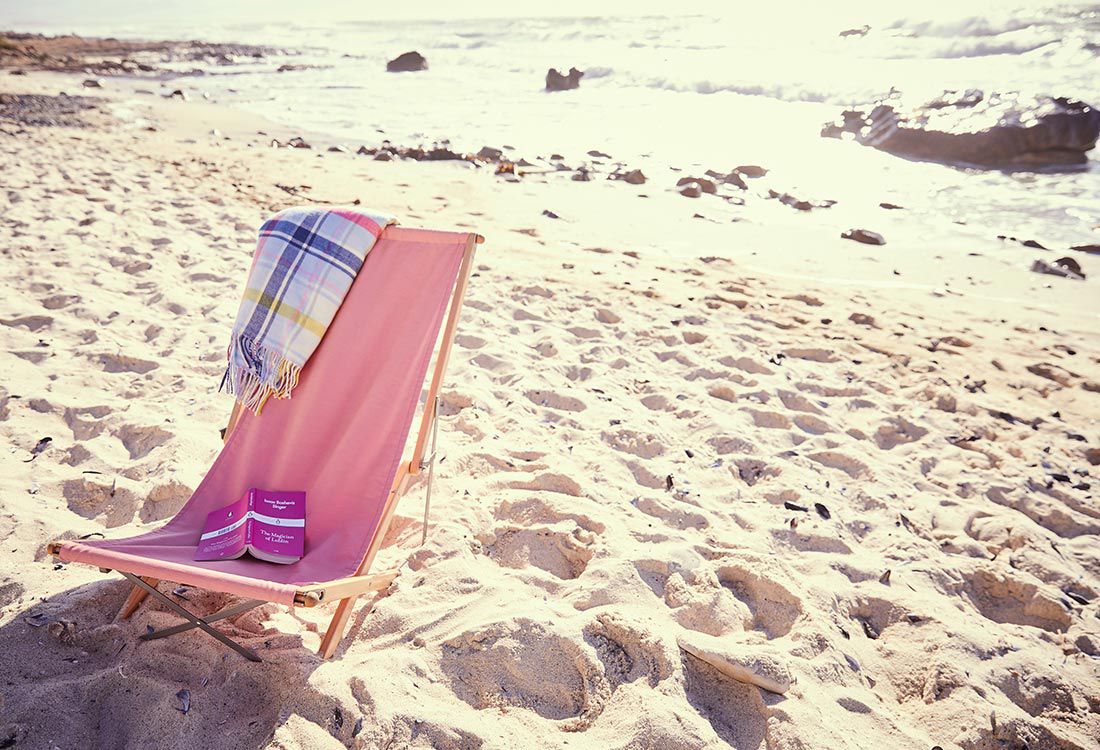 For a Dune Roam

What’s most memorable about Murlough is the preamble through the 6,000-year-old dune system, which borders the beach all along its 6km length. This ancient habitat (a National Nature Reserve, owned by the National Trust) is rich in butterfly species and birds, including stonechats and skylarks, and criss-crossed by easy-access boardwalked paths. The vast strand lies at the foot of the majestic Mourne Mountains, and affords views across to the Isle of Man. Also close at hand is the Mourne Seafood restaurant in Dundrum for a slap-up fishy feast at the end of the day. Note: disabled parking spaces are in the main car park, adjacent to the start of the boardwalk path that leads to the beach (the walk takes 15 minutes).

This secluded bay in the west of the Isle of Man gains its name from the sparkling quartz among its shingle and sand. It’s also one of the island’s best viewing points for dolphins, porpoises and basking sharks offshore. A waterfall tumbling down the cliff adds to the magic: ‘In the afternoon and evening, it catches the sun beautifully,’ says Andrew Foxon of Go-Mann Adventures, who runs guided walks on the island. To reach White Strand, park at the café at Niarbyl. Walk down to Niarbyl Bay and follow the marked footpath south along the coast for about 10-15 minutes. On arrival, you might even have the beach to yourself.

The hike over unkempt moorland to Sandwood Bay is more than four miles from the nearest car park (at Blairmore), but the pay-off is an exhilarating stretch of deserted sand, on what feels like the edge of the world. Sandwood Bay, on the new North Coast 500 driving route and owned by The John Muir Trust, is surrounded by sand dunes and overlooks dramatic cliffs plus a single sea stack. Says Claire Farquhar from the North Highland Initiative: ‘In the distance you can see Cape Wrath Lighthouse, which is definitely worth a visit. This area is home to one of Britain’s toughest walks, the Cape Wrath Trail, offering unrivalled scenery from the most northwestern point of mainland Britain.’ 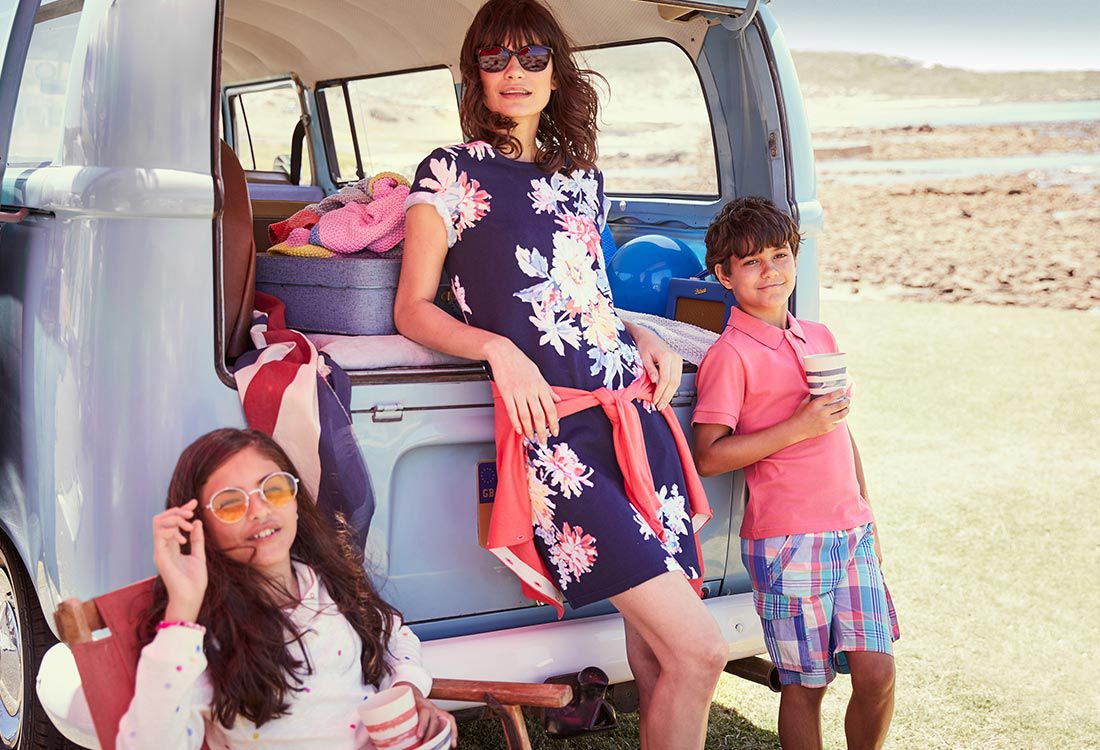 For a Secret Suntrap

Tucked behind a headland with cliffs either side, sheltered Barafundle Bay is protected from harsh Atlantic breezes, and its gently shelving seashore makes it ideal for bathing (note: no lifeguards). Access is from the National Trust car park at Stackpole Quay, where there are WCs and a café. From there, the half-mile walk follows the coast path over a headland and down a long ramp. Owing to the approach, you are only ever likely to encounter about a hundred people – tops – in the height of summer. It’s a tranquil spot from which to observe the occasional gannet, over from the colony at Grassholm.

For a Cornish Dream

It’s a surprise to find a ‘secret’ beach so close to Newquay. Porth Joke (known locally as Polly Joke), between Crantock and Holywell, remains off the beaten path thanks to its lesser-known entry route: a 15-minute walk from West Pentire, where you can park. Porth Joke is distinguished by its deep expanse of flat, golden sand, lying between low, green hills, which are awash with wildflowers in spring and early summer. There are also rock pools to keep small children amused. The lack of facilities and natural setting make for a relaxed atmosphere, even in August.

South-facing Beauport is reached by a precipitous footpath – the only thing preventing it from being busy in high season. The unspoilt sandy beach is a regular haunt for rare birds, and is a good spot for sea swimming. Also on Jersey’s south coast and recommended by local Blue Badge Guide Arthur Lamy is Portelet Bay. Down steep steps, it has soft sand and looks out onto a tidal island with a Martello tower. Called Janvrin’s Tomb, it’s named after an 18th-century sea captain returning from France, who wasn’t allowed to dock owing to fears he had plague. He perished and was buried on the islet in 1721. 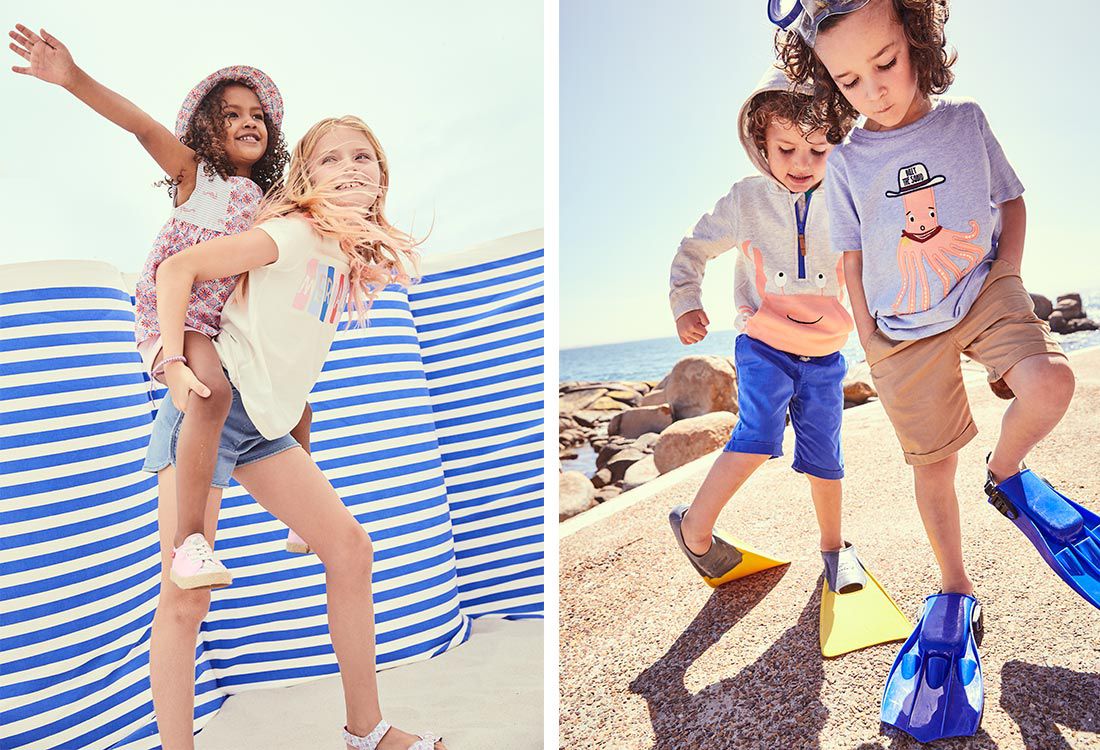 A trip to the Coral Beach, in northwest Skye, is likely to lodge in the brain for a lifetime, such is the thrill of discovering this white arc of seashore a mile’s stroll from the car park at Claigan through meadows grazed by Highland cattle. The ‘coral’ is actually fossilised, sun-bleached seaweed. Marvel at its dendritic shapes, or beachcomb while you listen out for the tinkling sound of the undertow over this unusual surface material. From here, you can look out over Loch Dunvegan (home to seals, otters and wading birds), towards the tidal island of Lampay, and even as far as the Outer Hebrides.

On the Cleveland Way, just south of Whitby, Saltwick Bay is known for its interesting geology. The rocky outcrop of Black Nab is something of a local landmark, and fossil fans might want to keep their eyes peeled for ammonites – or even reptile remains – along with, of course, Whitby jet (182-million-year-old fossilised wood), which washes up here. Walkers can reach the bay from the nearby caravan park, although the steep path gets slippery in wet weather. The ghostly wreck of Scarborough trawler the Admiral Van Tromp, which ran aground in 1976, makes this hidden gem popular with photographers, too. 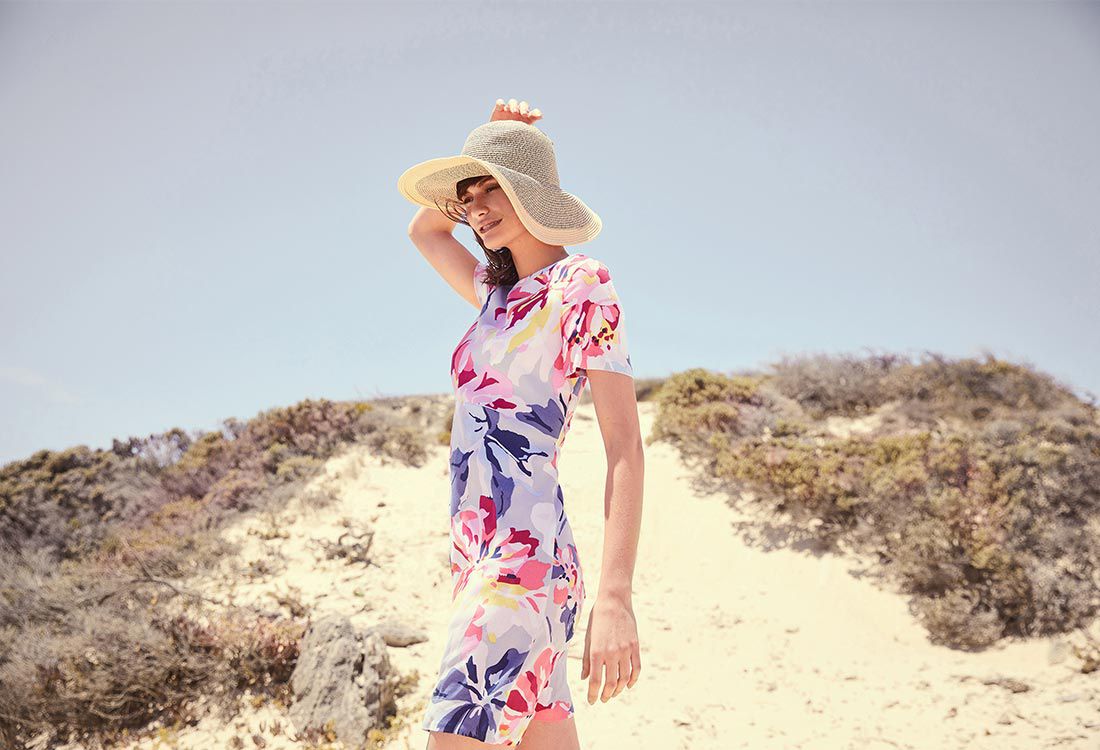 Shaped by erosion, Covehithe is an eerily beautiful sandy beach, stretching from Covehithe Broad to Benacre Broad, with views of Southwold and its long pier reaching out into sea. What is most remarkable about this patch of shore are the tree stumps that are visible at the northern end – deposited here by an erosion event – and now resembling driftwood sculpture, preserved from decay by the seawater and sand. This sight alone is well worth the trip, but make sure to avoid the crumbling cliff path and arrive via the official footpath to the south. Check tide tables in advance, too, as the beach cannot be used at high tide. Parking is limited at Covehithe, with only a small number of spaces.

For a Devon Haven

Between the buzzing honeypots of Salcombe and Dartmouth lies a wild coast of points, coves and secret beaches, a 20-minute walk down from the Start Point car park. The route is a pleasant ramble through fields for the most part, but does involve some cliffside scrambling closer to the shore. Regulars at this tranquil cove, among them families and dog walkers, delight in the characterful rock formations – the stepped cliffs and sea stacks – and the far-reaching views out to sea and towards Prawle Point. It’s located at the water’s edge of a Special Area of Conservation and a Marine Conservation Zone. And, if you’re lucky, you might see grey seals, which often haul themselves onto the rocks.

Where is your favourite UK beach located?